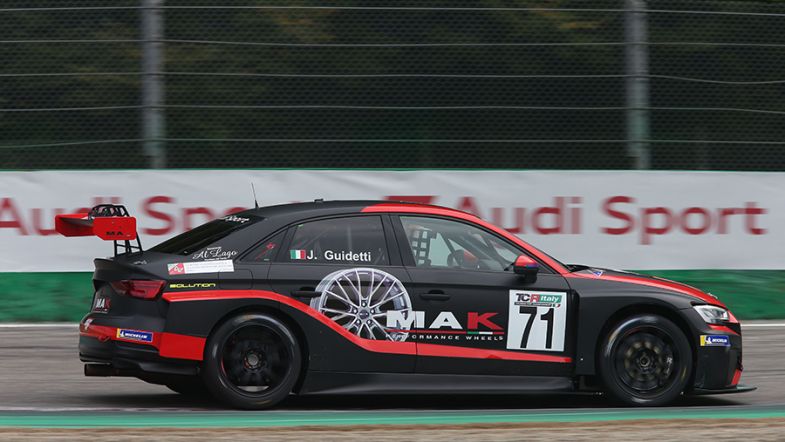 Jacopo Guidetti is going to take part in the 2020 TCR Europe season with Élite Motorsport, driving an Audi RS 3 LMS.

The 17-year-old finished sixth overall in the TCR Italy championship this year, with five podium finishes, and claimed the Coppa Italia Turismo title.

“It was an important step for my career, in a very competitive championship and resulted in an exciting season; especially because I had no experience with Touring Cars, having only raced in karting and Formula Renault,” said Guidetti.

“Racing in TCR Europe next year will be another big leap. My goal is using the first part of the season to learn from my competitors, because there will be some of the best and most experienced Touring Car drivers in the field. Then, I hope to be able to settle within the top-ten during the final races.”

Élite Motorsport has announced plans to run two Audis in selected rounds of the 2020 season.