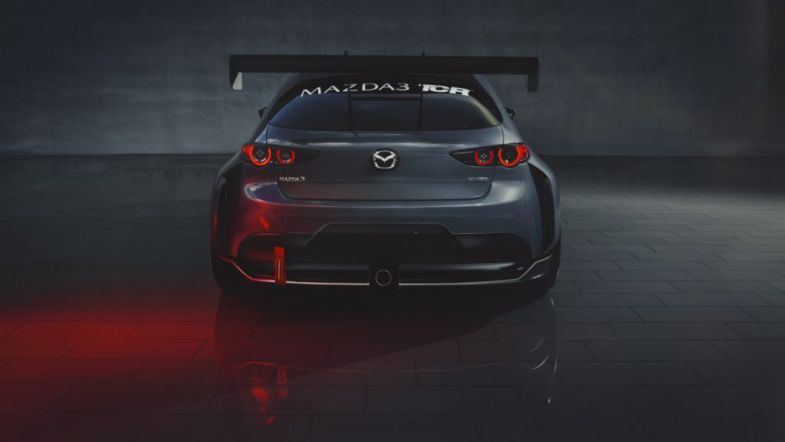 The Mazda3 TCR has been delayed until 2021 as the constructors of the car, Long Road Racing, has announced to close down at the end of 2019.

“Glenn Long and the entire Long family have been wonderful partners to work with for many years, and we thank them for all they’ve done with Mazda,” Nelson Cosgrove, head of Mazda Motorsport, to racer.com.

“Glenn’s team has been wonderful in assisting with the transition to those who will take charge of the projects, and we expect to make a formal announcement soon.”

The car was supposed to make its debut in the Daytona endurance race of the 2020 IMSA Michelin Pilot Challenge, but Mazda Motorsport is instead searching for new vendors to build the TCR cars, as well as the Mazda MX-5 Cup cars.

“When moving away from the big push for Daytona next month in the TCR car, we put our energy into Global MX-5 Cup because we have many teams and drivers to support with upcoming tests and a new championship season coming closer every day,” said Cosgrove.

Development of the Mazda3 TCR is underway, with the next step being a series of test days on track.

“We’re going to go testing next year and look to put at least 5000 kilometers in before the Mazda3 TCR is submitted for homologation,” said Cosgrove.

“We’re going to do probably six to eight tests depending on how things go with the tuning of the ABS and ITC and all the other cool systems in the car. We’ve been on the dyno with the Mazda3 TCR, and are already very encouraged with the results.”