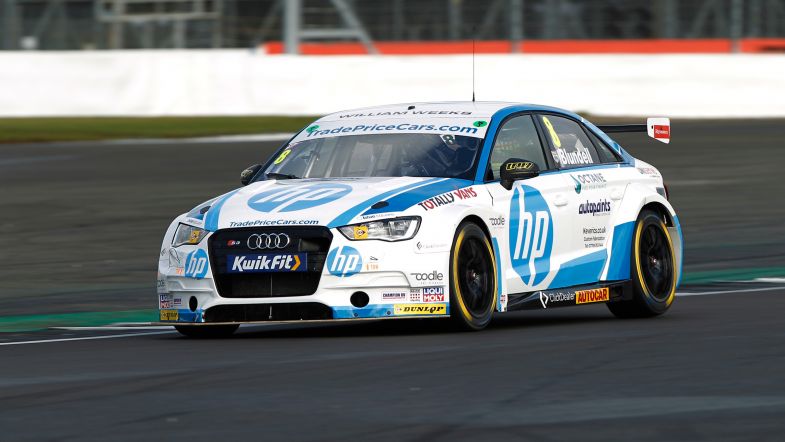 Mark Blundell has revealed that he won’t return to the British Touring Car Championship for a second season after electing to call time on his racing career.

The former Le Mans winner joined Trade Price Cars Racing for the 2019 season in what was his first full programme of racing for a number of years.

Blundell secured two points finishes during the season, with the team announcing before Christmas that the 53-year-old wouldn’t continue at the wheel of its Audi S3 for 2020.

Instead Blundell – who secured three podiums in F1 and was also a multiple race-winner in Champ Car – has taken the decision to hang up his helmet to focus on his sports management business MB Partners.

Trade Price Cars Racing has already announced Bobby Thompson as part of a new-look line-up for 2020, with his team-mate set to be revealed in the near future.

“Time to let the cat out of the bag and sign off from my racing career,” Blundell said. “For 30 years I’ve given my all behind the wheel, met the most amazing people and enjoyed moments I’ll never forget. Last year’s BTCC adventure was exactly that, and I loved the challenge of getting back behind the wheel – there can’t be too many grandads who have raced in the series!

“2020 is a huge year ahead for all our drivers at MB Partners along with the next stage in the growth of the agency and who knows, I might still be found in the BTCC paddock this year one way or another.

“There are too many people to thank along the way but a massive thank you to all my family and friends, and also all the fans who helped me keep my foot in when the going got tough.”