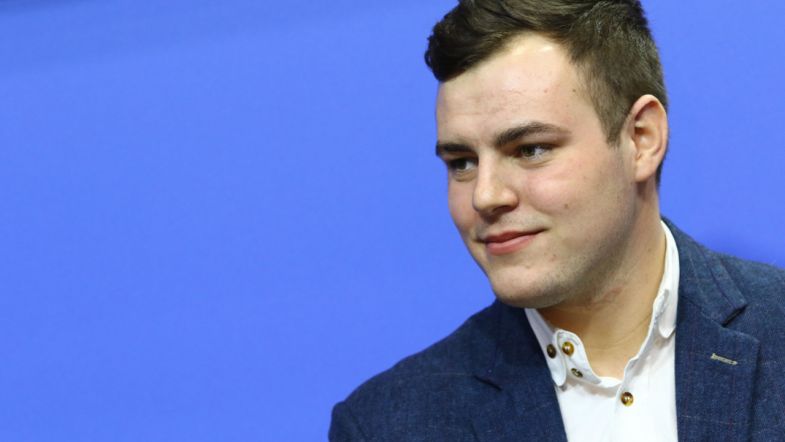 Senna Proctor has become the first driver confirmed with the Excelr8 team as it prepares to bring the Hyundai name to the BTCC this season.

The 21-year-old will spearhead the second year team as it brings the new i30 Fastback N Performance into the series having agreed terms on a deal after BMR Racing’s factory deal with Subaru came to an end.

Proctor had previously raced with Power Maxed Racing, securing his maiden victory in the series at Brands Hatch in 2018 in what would be his best season in the series to date.

“I am incredibly excited to be joining Excelr8 Motorsport and I can’t wait to get behind the wheel of the new Hyundai BTCC car,” he said. “When the team contacted me back in September about the possibility of leading the development of a new car for them I have to say I was honoured.

“Having met the team at Excelr8, it was clear that they share the same ambitions as me of one day lifting the BTCC crown and with my past experience of front-wheel drive, we can grow together and make this become a reality over the next few seasons.

“But it’s one step at a time and we are under no illusion that there will be a lot of hard work ahead for 2020; it will be a case of pushing for as many top ten finishes and possibly podiums to get the ball rolling.

“I am heading into my fourth season in the BTCC and along with the expertise of Excelr8 Motorsport, I think we could be a force to be reckoned with in 2020 and beyond.”

Team Principal Oliver Shepherd was pleased to welcome Proctor onboard.

“2019 was a learning year for Excelr8 in BTCC, whereas 2020 is the year where we will show that we are not just in BTCC to make up the numbers,” he said. “Senna joining the team is a massive step towards this aim and we are certain that his raw speed and his experience in BTCC will be key ingredients in helping us to make this step forward. We are looking forward to working together with Senna to take the fight to the established teams, bring it on!”