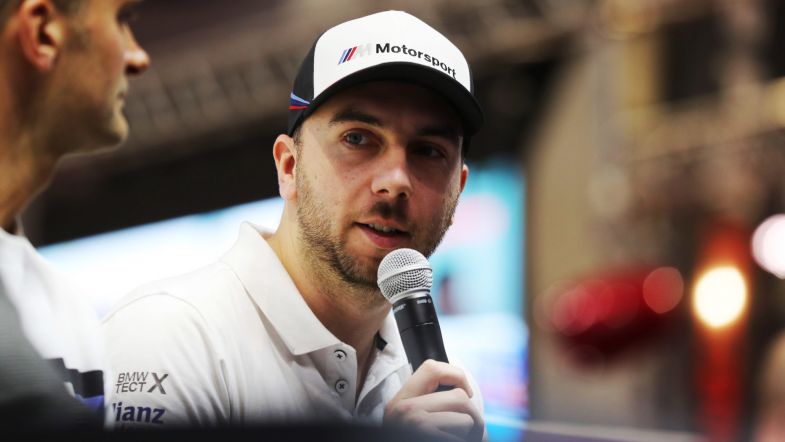 Tom Oliphant says he is keen to try and join WSR team-mates Colin Turkington and Andrew Jordan in challenging for the BTCC title during the year ahead.

Oliphant will head into his second season with the BMW team looking to build on a solid 2019 campaign that resulted in him securing his maiden podium finish in the series, and saw him just miss out on securing the Jack Sears Trophy title.

The 29-year-old was confirmed in his seat prior to Christmas and admitted that he was aiming high in his targets for the year ahead.

“The last few seasons I’ve jumped around to a new championship or a new car and that means i’ve been learning all the time,” he said, “so it’s nice to have the same team, same engineers and same team-mates for the year ahead.

“Having Colin and AJ as team-mates was one reason why I went with West Surrey Racing to start with, and we all work well together. I was worried for a while about whether Andrew would come back and who might replace him, but going into 2020, I once again have two of the best tin top drivers in the world as my team-mates – and if I beat them then I am doing a good job.

“Every driver on the grid will say they want to win, and they are lying if they don’t. My main aim is to make sure that I’m in the fight come Silverstone when the title contenders get their photo with the trophy.

“If I can do that, then at the last round, anything can happen – as we saw last season. I really want to get wins, raise my game and challenge Colin and AJ during the year ahead.”