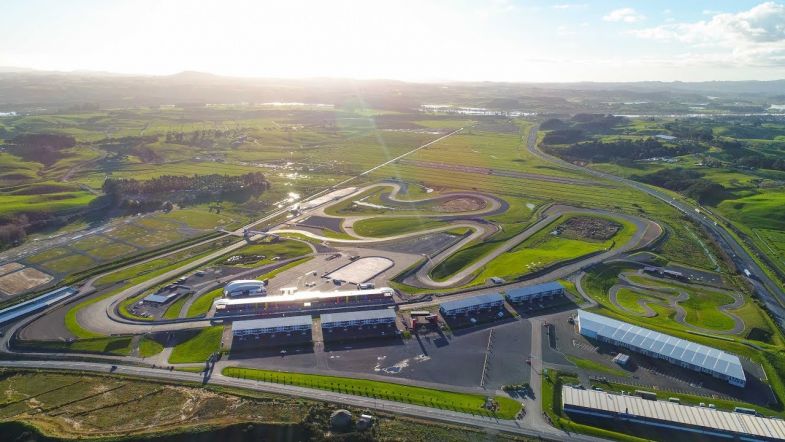 The New Zeeland round of the 2020 Supercars Championship calendar will be moved from Pukekohe to Hampton Downs Motorsport Park due legislation surrounding the Anzac Day, a national day of remembrance to honour soldiers from World War 1.

The date for the Pukekohe round was moved from November to April for the 2020 season and coincides with the Anzac Day. Legislation in the area of the Pukekohe circuit prohibits racing on that day.

“We’d obviously been proceeding and had set the date and the plans for Anzac weekend on the basis that we had precedent from racing there in 2014,” said Supercars CEO Sean Seamer to speedcafe.com.

“Unknown to us and the folks at Auckland Tourism, Events and Economic Development at the time was that there’d been changes to the Auckland Unitary Plan that required an extended period of consultation, public consultation, in order for us to run on Anzac weekend at Pukekohe.

“We weren’t aware of that until very late, almost just before Christmas, but we’re very fortunate that there’s a world class facility just 15 minutes down the road that isn’t beholden to the Auckland Unitary Plan requirements that we can go racing at.”

The Hampton Downs Motorsport Park was opened in 2010 and features a 3,8km circuit which is set to be used by the Supercars Championship. 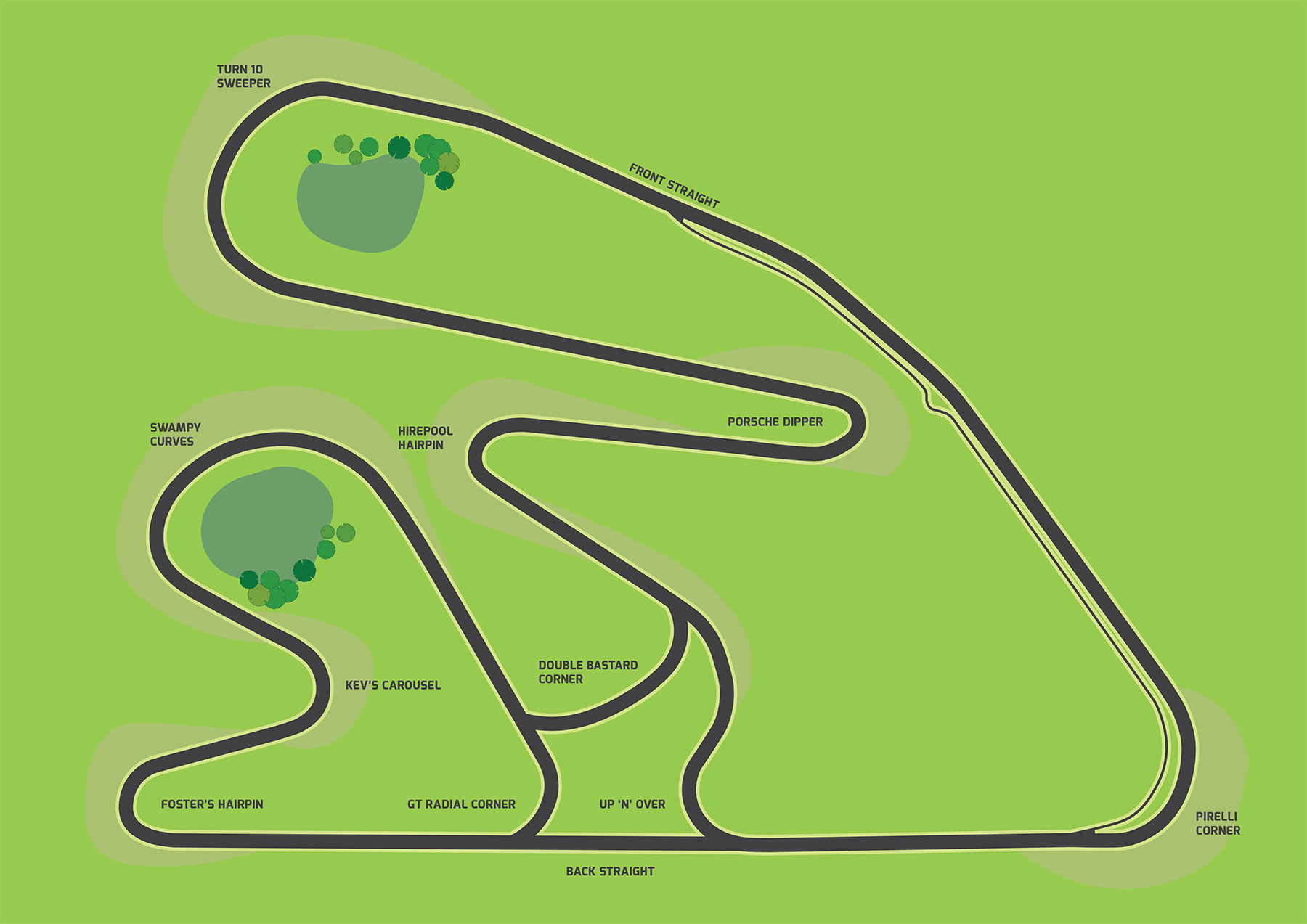