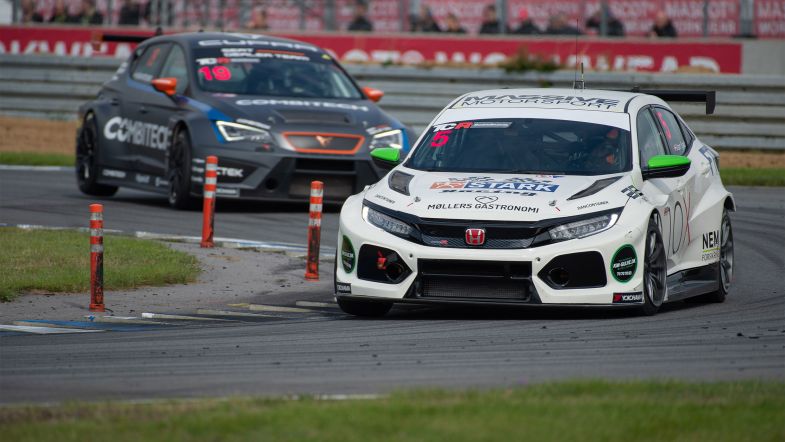 The TCR Denmark series organisation has confirmed the format for its inaugural season, featuring three races per race weekend.

Each race will be of 15 minutes plus one lap and utilise standing start.

The starting order for the first race will be based on the result from qualifying session while the second race will utilise a reversed grid of the top eight cars from qualifying. The third and final race will have its grid decided by the most points gathered from the first two races.

There will be four different classifications within the series:

Points will be awarded to the top 17 drivers according to the following scale: