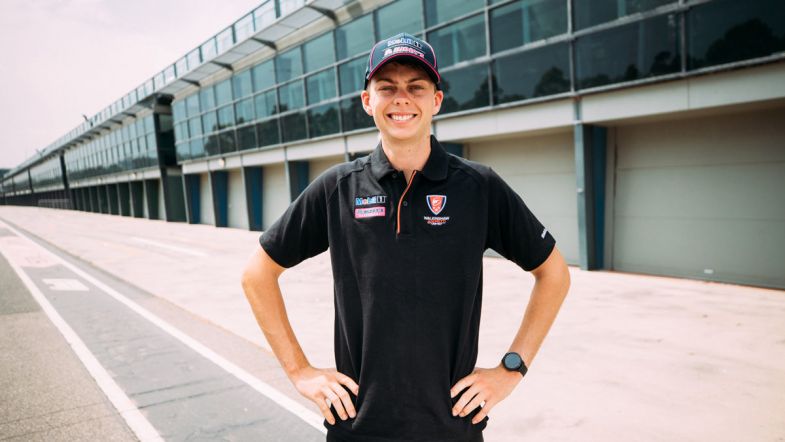 Bryce Fullwood will join Chaz Mostert at Walkinshaw Andretti United in the 2020 Supercars Championship, being announced as the team’s second driver after a complete overhaul between seasons.

The 2019 Super2 champion was tipped for the seat from the end of last season where he won the development series title, today being announced as the team-mate to 2014 Bathurst 1000 Champion Mostert at WAU for 2020.

After serving in the development category for five years and making two starts in the Enduro Cup, Fullwood will finally get a chance to be a full-time Supercars driver behind the wheel of the #2 Holden Commodore, marking a significant milestone for the 21-year-old.

Bringing Super2 backer Middy’s Electrical to the team, Fullwood says he’s keen to start his rookie year and that he already feels at home with the Clayton squad.

“I’m really excited to be joining the Walkinshaw Andretti United family for 2020, and can’t wait to get my rookie year underway,” Fullwood said.

“It’s a dream come true to join the main series, and something I’ve been working towards for a long time.

“From the moment I walked through the doors at WAU I felt at home, and everyone here has been more than welcoming. There’s no doubt there will be a lot to learn this year, but I’ve definitely got the right people around me, you can tell it’s a family here.

“Now that the news is out there, I can’t wait to jump in the car at The Bend and kick it all off.”

Fullwood is one of four rookie drivers in the Supercars championship this year, vying for rookie of the year honours against Jack Smith, Zane Goddard and Jake Kostecki.