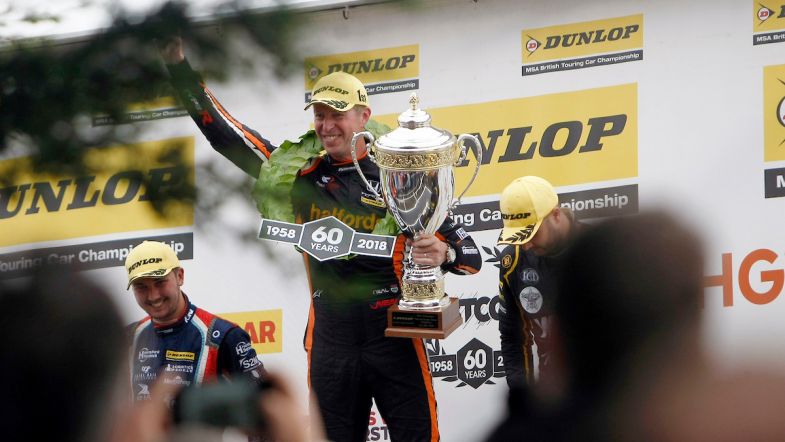 Matt Neal to remain in hospital after cycling accident

Team Dynamics has revealed that Matt Neal will remain in hospital “for the next few days” after an accident whilst mountain biking over the course of the weekend.

Neal was involved in a collision with a tree that has left him nursing a broken clavicle, fractures to his shoulder, a broken rib and a collapsed lung.

The three-time BTCC champion announced via his social media channels that he had been taken to Worcestershire Royal Hospital following the accident.

A further statement from the team on Monday morning confirmed that the 53-year-old remains in a stable condition as he is treated for his injuries.

Neal is set to compete in his 30th season in the BTCC in 2020, with the new campaign kicking off at Donington Park on the final weekend of March.

All the team at TouringCarTimes wish Matt a speedy recovery.