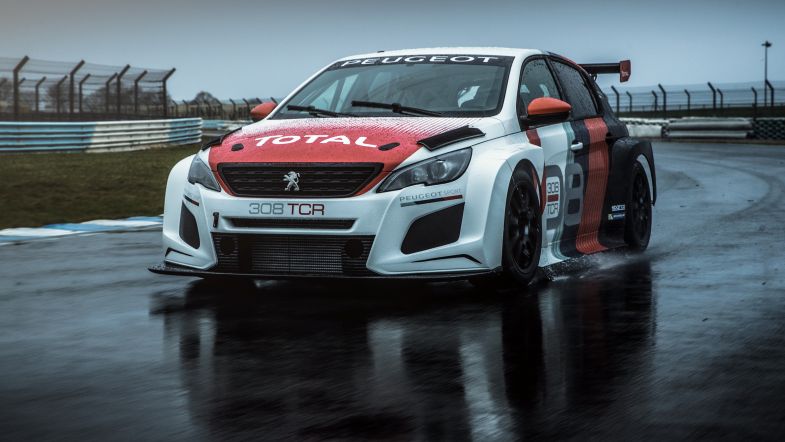 Carlsen, a 56-year-old Peugeot dealer from Odense, Denmark, was a loyal participant in the former DTC championship, taking part in every race weekend from 1999 to 2010.

“In my world, the TCR spec car is a proper race car. It is based on cars that people are familiar with, and I really like the fact that so many brands are represented. Just like we did in the old days of DTC,” said Carlsen.

Running a Peugeot dealership, not many options were left when deciding the car for the 2020 campaign. To Carlsen, racing a Peugeot is the only way – as he has done for the last 30 years. And 2020 will see him reunited with more than just the French manufacturer:

“Racing Peugeots is in my blood, and I have also talked my old mechanic, Peter, into joining me one more time, and he agreed to be part of the project,” said Carlsen, adding that the ambition may have faded during his time away:

“I am not a kid anymore, but I want to be a part of this new championship and have fun!” 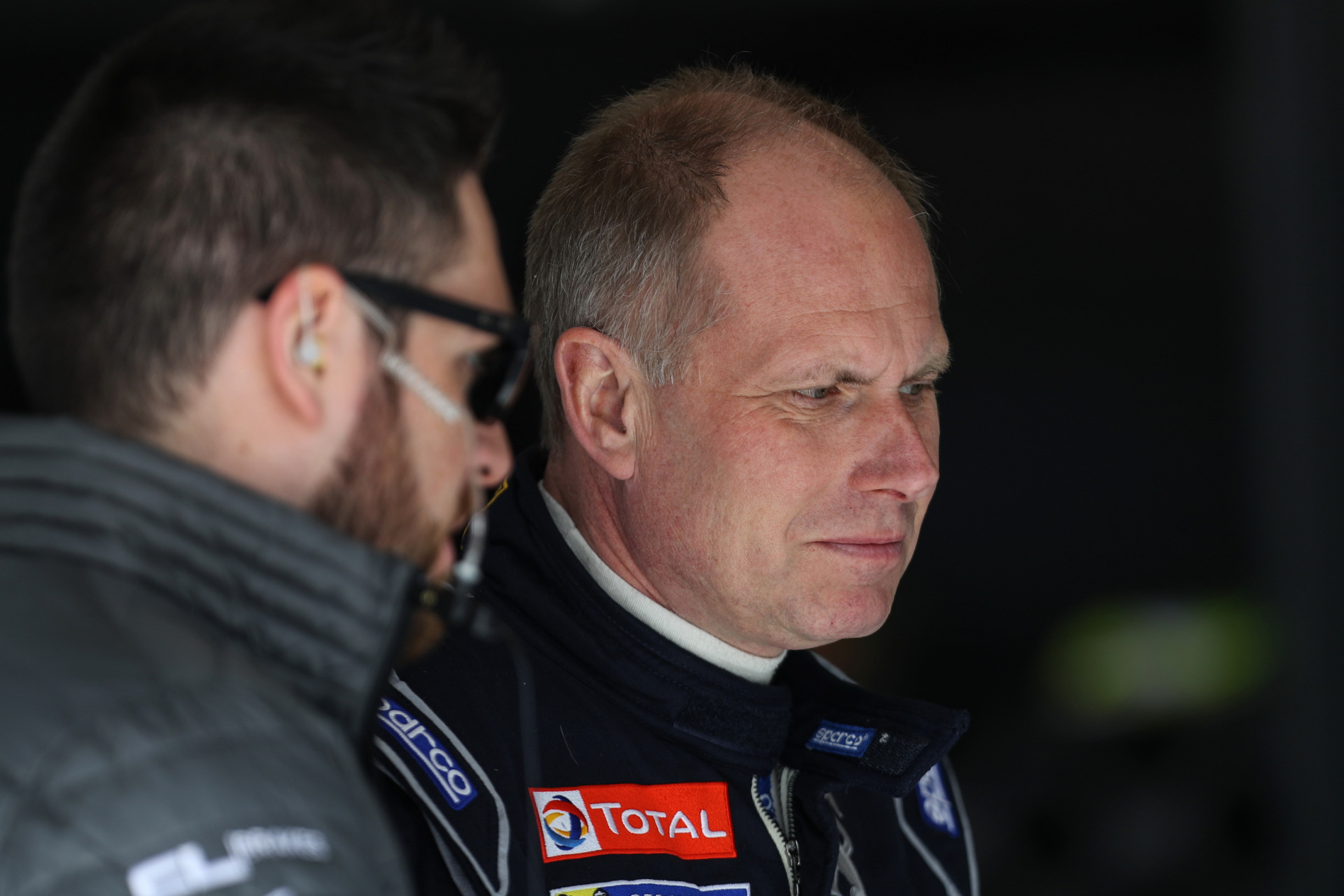