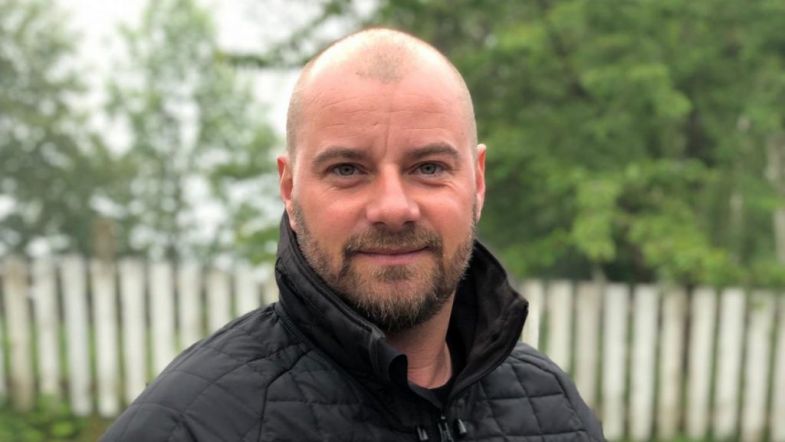 Massive Motorsport has announced the departure of founder and team manager Casper Elgaard ahead of the inaugural TCR Denmark season.

Massive Motorsport is owned by Kiloo Capital, the developer of a number of popular smartphone games, with the company deciding that it needs a new leading profile as part of a new strategic focus.

The decision could be the end of Elgaard’s ambition to compete in the TCR Denmark championship this season; an ambition that had been voiced by the Dane shortly after doing a one-off race in TCR Scandinavia at FDM Jyllandsringen in 2019.

Whether Elgaard himself is working on establishing a new team is yet to be announced, but the news of his departure from Massive Motorsport means the team will now only run two cars in 2020 for Kenn Bach and DTC-champion Kasper H. Jensen.

Elgaard founded Massive Motorsport in 2014 with fellow Le Mans racer Kristian Poulsen and Kiloo Capital as investors, with the original vision to create a Danish Le Mans-winning team. However, after a rough start in the European Le Mans Series, the team changed its focus to the Danish Thundersport Championship, which it has dominated for the last few years under the STARK Racing name.

Massive Motorsport is yet to announce who will take over the role as team manager.