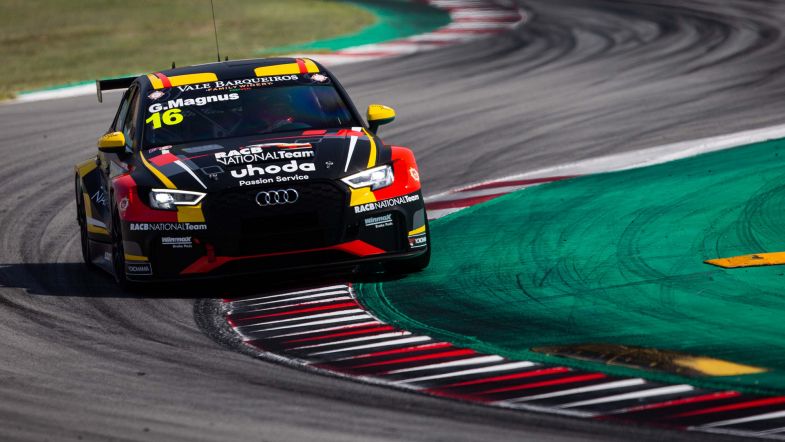 Gilles Magnus back for 2020 season with Comtoyou Racing

Gilles Magnus will be back for the 2020 TCR Europe series season with Comtoyou Racing, driving an Audi RS 3 LMS, after finishing sixth overall last year.

“TCR is a category that requires maximum concentration,” said Magnus.

“All in all I’m happy with my first season in TCR Europe, but I’m always aware that sometimes I made mistakes from which I have learnt.”

The Belgian claimed one victory at Spa Francorchamps in 2019 and two second-place finishes at the Hungaroring and Barcelona. For this season Magnus is aiming for the title.

“2019 was an apprenticeship year and now I feel more prepared while facing the new season. Thanks to the support from Audi Sport Customer Racing and the professionalism of Comtoyou’s crew I will give my best to fight for the title,” said Magnus.

“I also count on benefitting from the fact that the championship will visit Belgium twice, at Spa-Francorchamps and Zolder. With the aim of being well prepared before the season kicks off, we will start testing by the end of February.”