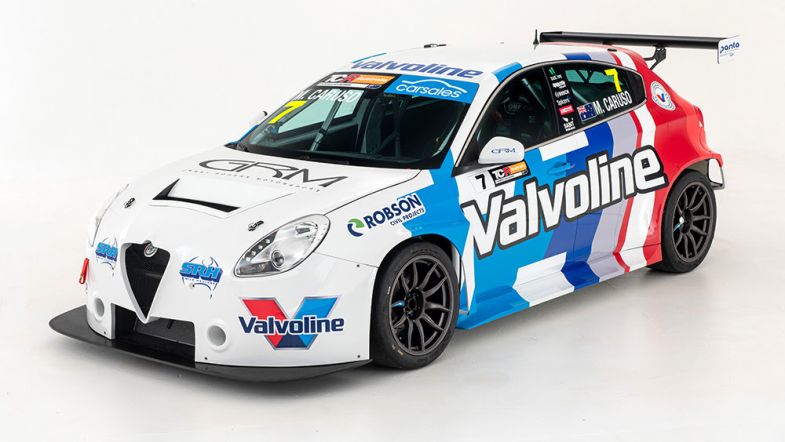 Michael Caruso has signed a two-year contract with Garry Rogers Motorsport to race in the TCR Australia series.

“I’m really excited to partner with Valvoline and the Garry Rogers Motorsport team for the next two years in the TCR Series,” said Caruso.

“I’ve had the opportunity to work with both organisations in the past, and I have so many great memories and still hold many life long friendships from those years. GRM as an organisation has a fantastic, hard working group of people which are like family to one another and that resonates with me.”

The 36-year-old made his Supercars full-time drive debut with GRM in 2008 and returned to the team last year for two races at Queensland Raceway and Townsville. He completed the 2019 season as co-driver to Cameron Waters at Tickford Racing.

“I watched the first season of TCR Australia and you can see the potential that it has. I knew I wanted to be a part of it, and it is even better that I get the chance to link up with Valvoline and GRM to do it. I know that as a team we have all of the right ingredients to make it successful,” said Caruso.

“I believe we are definitely a chance to give the series a shake up. The Alfa Romeo has shown that it is a strong package – both in Australia and in other TCR competitions around the world.” 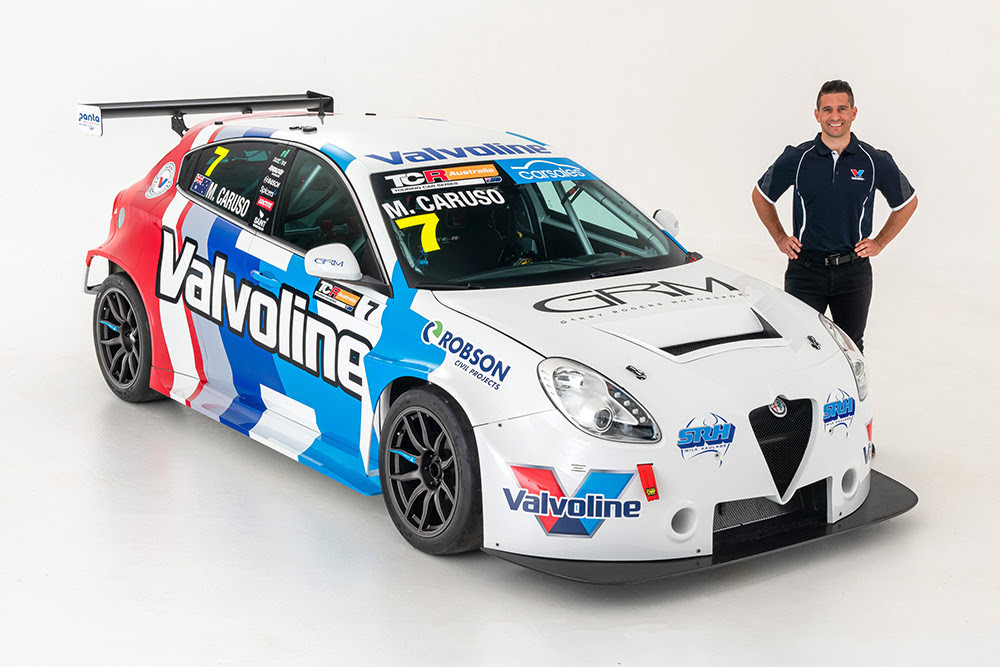