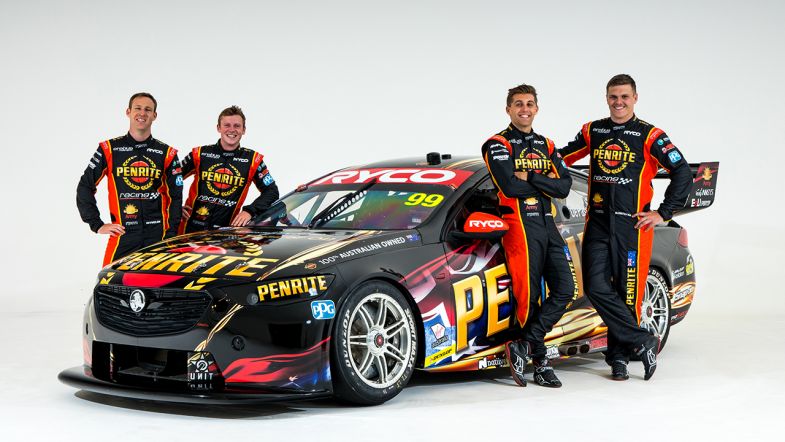 Erebus Motorsport has unveiled its livery for the 2020 Supercars Championship season, featuring the Australian flag.

The team is going to continue fielding a pair of Holden Commodores for drivers David Reynolds and Anton De Pasquale.

“This is the team’s sixth season with Penrite and the second year we have had matching liveries, so to see two more major partners take pride of place alongside Penrite on the car shows the support from our sponsors and the loyalty they’ve shown,” said Reynolds.

“We want to repay them with results in 2020 and we can’t wait to get the season started.” 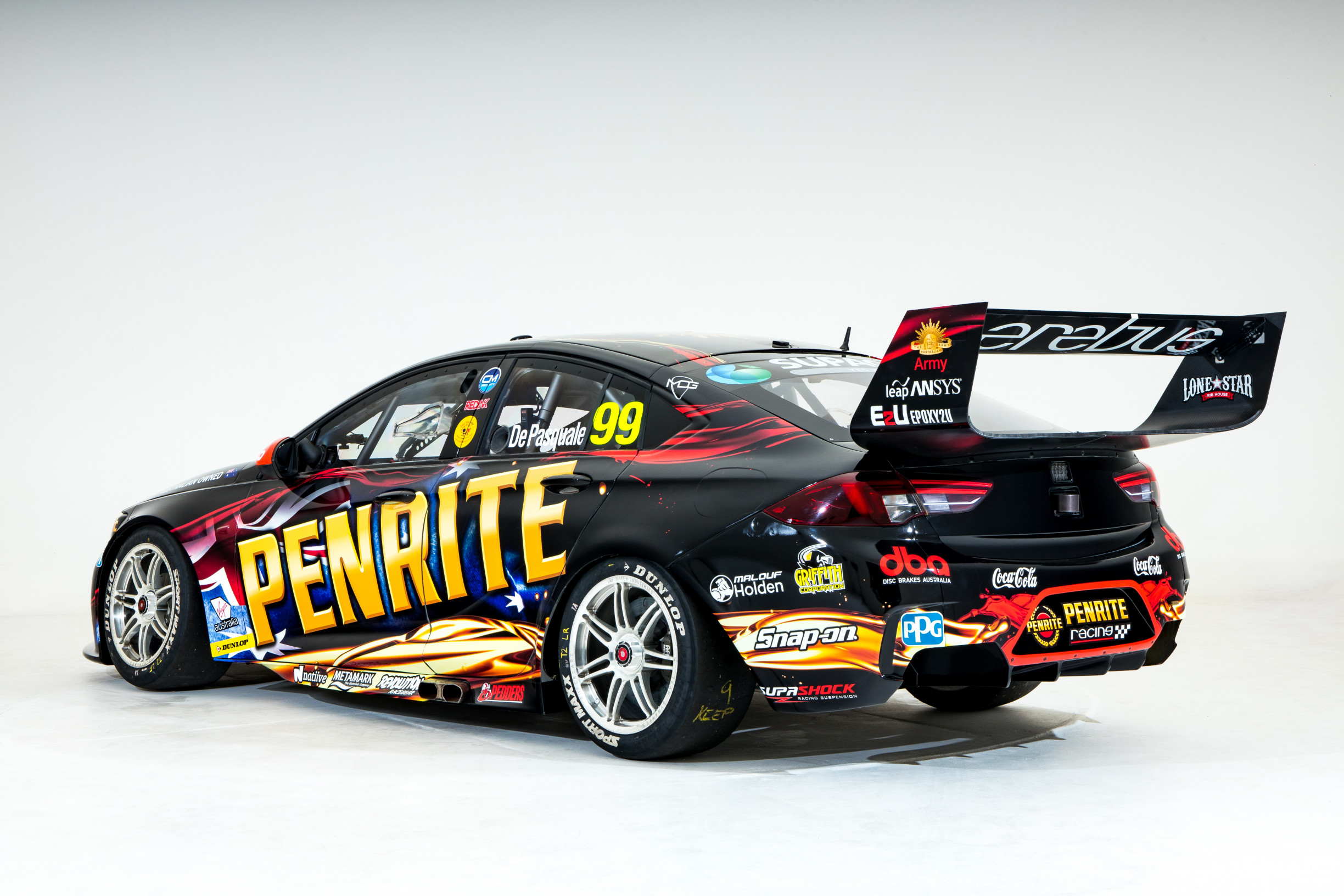 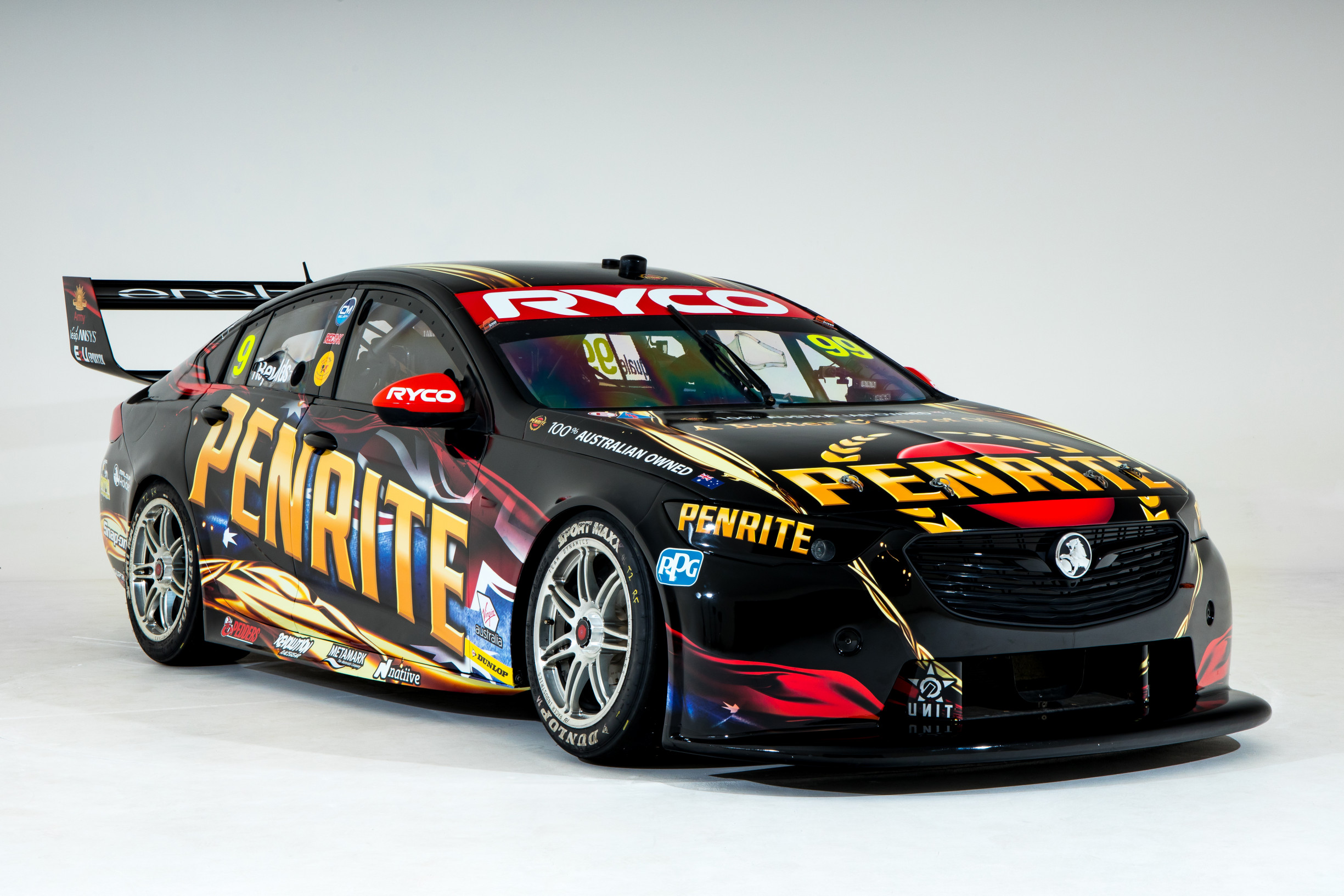