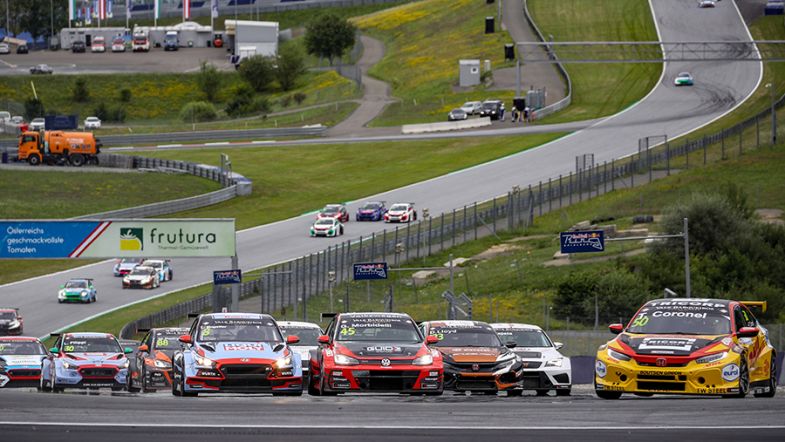 The promoter of TCR Europe has announced the creation of a new trophy that will be open to amateur drivers for the 2020 season.

The Yokohama Trophy will be open to those drivers who have designated as an amateur racer by a special panel formed by two WSC Group members, one TCR Europe member and one media representative.

The winning driver will receive all of their tyres free of charge, with the runner-up receiving 30 tyres and third place taking 15 tyres.

“Our aim is to help those drivers who are not professional, who don’t benefit from the support of a manufacturer or who have not won any TCR titles in the previous seasons,” promoter Paulo Ferreira said. “Thanks to our agreement with Yokohama we will award the first three drivers classified in the Trophy with tyres to be used during the 2021 TCR Europe season.”