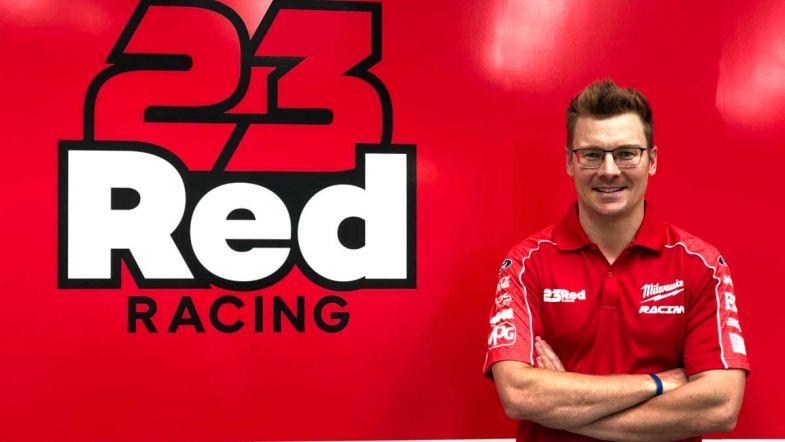 Jack Perkins has signed a deal to be endurance race co-driver to Will Davison at 23Red Racing for the 2020 Supercars Championship season.

“Will is one of the most credentialed drivers in Supercars and I’m really looking forward to playing my role during the endurance races later this year.

“I can’t wait to have a steer of the Milwaukee Racing Mustang at The Bend during the preseason test day.”

Perkins has been co-driver to Walkinshaw Andretti United driver James Courtney for the past five years, claiming a podium finish in the 2019 Bathurst 1000 race.