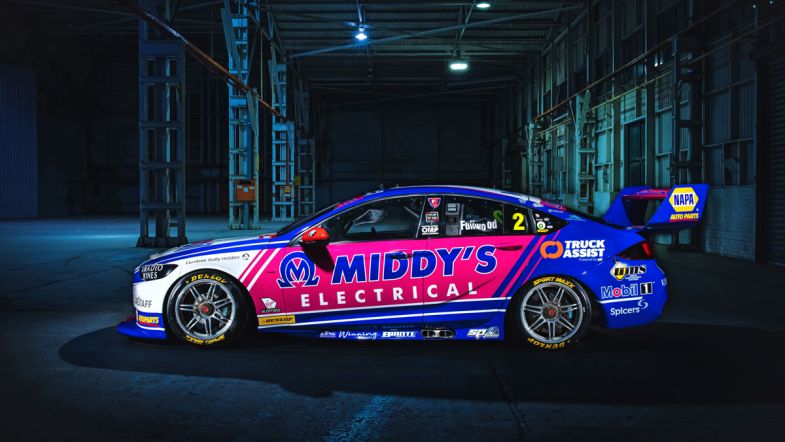 “It’s fantastic to finally get Bryce’s car out there to the public and show off the vibrant Mobil 1 Middy’s Racing livery,” said team co-principal Bruce Stewart.

“Bryce comes in as our first rookie in our top-flight cars for over two decades, and is reinforced by a Super2 championship that complements his refreshing attitude,” said Stewart.

“He’s already made a positive mark within the team.”