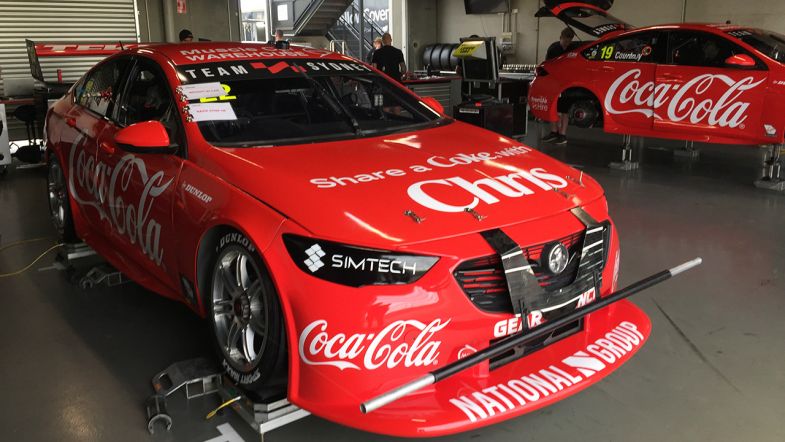 Chris Pither appears to be closer to securing a drive with the new Team Sydney outfit after joining the team for Supercars testing at The Bend.

Pither has been widely tipped to join the team for a number of weeks, although James Courtney remains the only driver to have been confirmed by the team previously know as Tekno Autosports.

Should Pither secure a race seat, it will mark his first full-time drive in the series since 2016, when he took 21st in the standings with the Super Black Racing team.

The Kiwi driver has competed in the Enduro Cup rounds for the past three seasons for Erebus Motorsport and GRM, and also took the Super2 title with the latter in 2018.