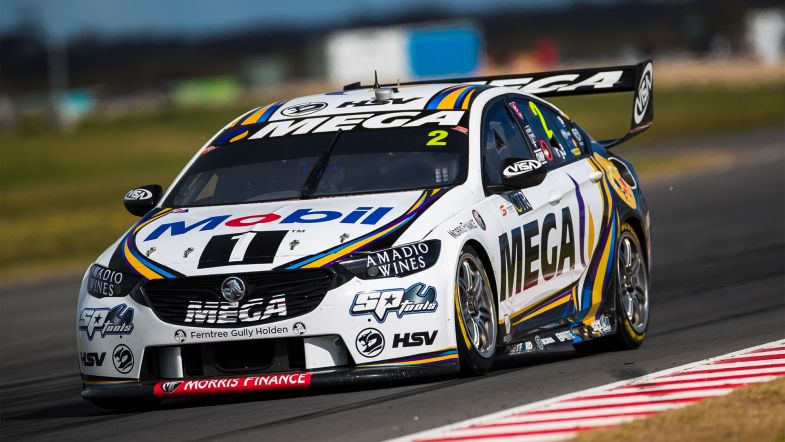 Leading teams in the Supercars Championship have reacted to the news that the famous brand will be retired by General Motors next year.

Having previously halted production on Australian soil back in 2017, and then having axed the Commodore name late last year, GM has now called time on brand having taken the decision to exit right-hand drive markets.

The fact that the Holden brand is also only sold in Australia and New Zealand also proved to be a factor, given the small size of the market in global terms.

The decision raises questions about the long-term plans of a number of teams on the Supercars grid, and of the series as a whole, with new Gen3 regulations set to be introduced in 2022. Work on those regulations is ongoing, with a desire to bring in new manufacturers to take the fight to Ford now taking on added importance.

With Holden only stating that it would soon begin discussions with the works Red Bull Holden Racing team about the future, despite a deal being in place for the programme until the end of 2021, question marks also remain about how long Holden will continue to compete in the series, with the Triple Eight team saying it would keep fans updated on the situation.

“We’re incredibly saddened for all Holden employees, dealers and fans and our thoughts are with them at this difficult time,” a brief statement read. “We’ll update Red Bull Holden Racing Team and Supercars fans with our future plans in due course, but right now we’re supporting our friends and colleagues at Holden.”

Walkinshaw Andretti United, which was originally founded as the Holden Racing Team and ran the factory programme until 2017, also reacted with sadness to the news.

“Our thoughts today are with the incredible men and women who make up the Holden workforce, the dealers, customers, and all Holden fans who have all been impacted by today’s news,” the team revealed. “Our team has shared a long and successful relationship with Holden in Australia for three decades.

“It’s very sad to see them leave. We are thankful for their support, and proud of what we have achieved together, including seven Bathurst 1000 victories, and six driver championships.

“Our team and supporters have bled red for a long time, the lion and helmet will live on in our Team’s history forever.”

Reaction also came from the other side of the Supercars paddock, with leading Ford outfit DJR Team Penske insisting that the bombshell announcement was a sad one for the series.

“All of us here at Shell V-Power Racing Team are saddened by news of Holden’s closure announcement,” it stated. “Holden has always been a fierce and competitive rival on both the track and in the showroom. A great Australian brand coming to an end is sad for our country, no matter your allegiance. We feel for those who will be affected, and look forward to continued strong competition on the track.”

That was a sentiment echoed by Ford Australia as it paid tribute to a ‘worthy competitor’.

“All of us here at Ford Australia are saddened to hear the news that Holden will cease operations,” the manufacturer said.

“Holden is an iconic brand that holds a special place in the heart of many Australians, and has done so much to shape the Australian automotive industry and the country. Its vehicles have been worthy competitors both on road and on the racetrack.

“To our friends at Holden, thank you for keeping us on our toes and inspiring us to keep aiming higher. We will miss you.”