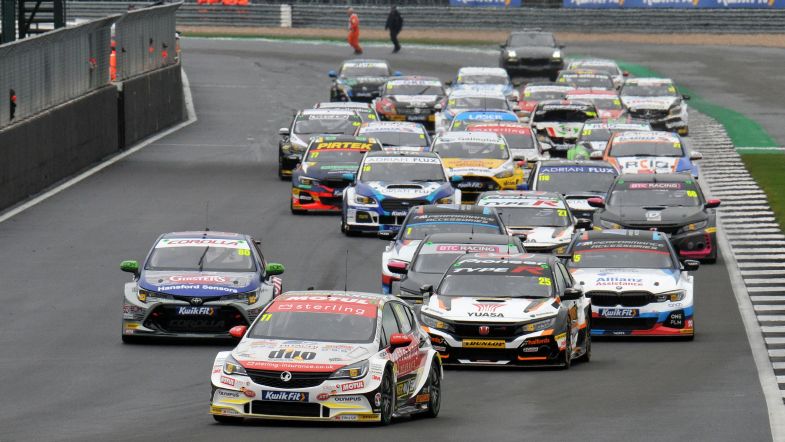 Organisers of the British Touring Car Championship have confirmed that the ongoing project to introduce hybrid technology into the series is ahead of schedule, with plans in place to run a car for the first time in the summer.

The series will introduce hybrid technologuy for the 2022 season, with Cosworth Electronics having been awarded the contract to produce the system – which will provide drivers with an additional boost of power that can be used on track.

The system will take the form of a bolt-on that can be added to NGTC engines, rather than team’s being forced to invest in the development of bespoke hybrid power units.

A hybrid-equipped test car is set to hit the track in June, ahead of a planned public debut during the annual two-day tyre test at Snetterton in July.

There has been no announcement as to which car will be used for the purposes of the testing programme, which will help determine exactly how the system will work when put into competition.

That will include examining how power will be regenerated, and the ways in which the hybrid technology can be used to replace the existing system of success ballast.

“I’m incredibly pleased with the fantastic progress we are making on this project,” series Chief Executive Alan Gow said. “One always assumes there will be some hiccups along the way, but so far…nothing.