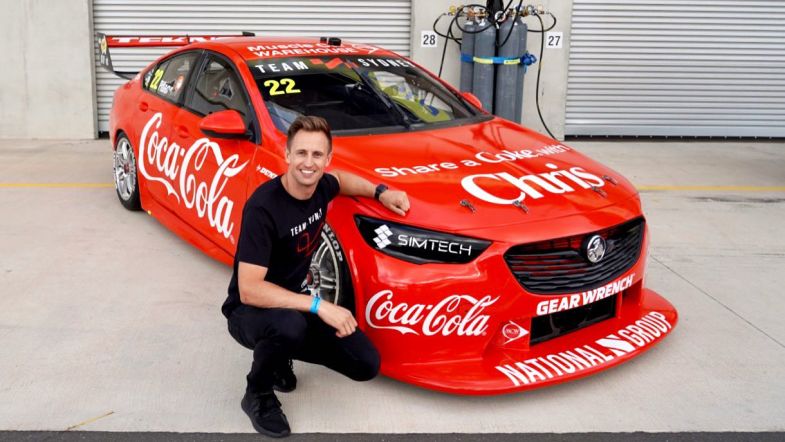 Team Sydney has confirmed Chris Pither for its second seat in the 2020 season of the Supercars Championship.

“I’m definitely excited and just grateful for the opportunity,” said Pither to supercars.com.

“Obviously there was a whole lot going on in the background and for the team to be here now and presented the way they are is a great achievement by everyone involved.”

Pither will be team-mate to James Courtney, with Team Sydney fielding two Holden Commodores this season.