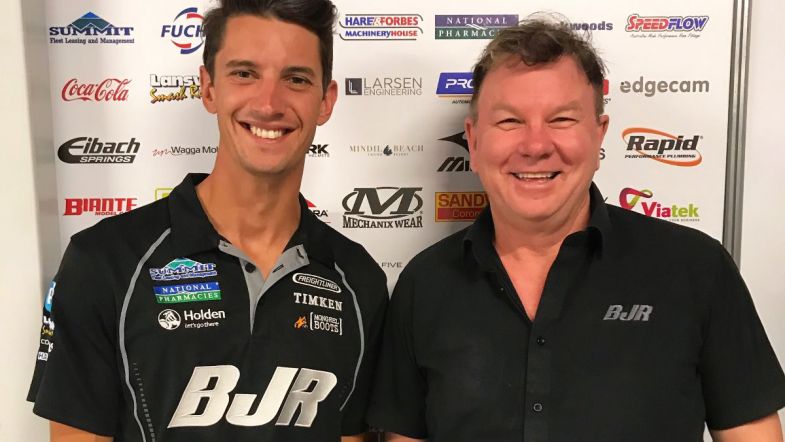 Nick Percat will remain with Brad Jones Racing until the end of 2022 at least after signing a new two-year deal with the team.

Percat joined BJR in 2017 and has finished inside the top ten in the last two seasons, with ninth last year being his best championship finish to date despite failing to make it onto the podium.

News that the former Bathurst winner will remain comes on the eve of his home event in Adelaide this weekend, with the 31-year-old excited to have his future plans confirmed.

“My contract extension with Brad, Kim and the BJR team is very exciting,” he said. “Brad and I sat down late last year and agreed to extend my deal early and have it locked away.

“Brad has shown a lot of faith in me and I love working with the team. I have done a lot of growing up in the past few years since I joined the team and that’s something I must thank BJR for.

“I’m looking forward to seeing what the future holds for all of us and hope to achieve great things together.”