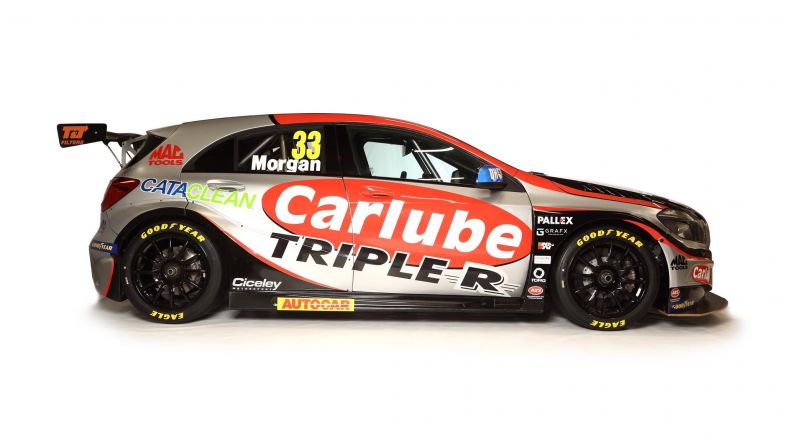 Ciceley Motorsport has revealed a new-look livery for the 2020 BTCC season after agreeing a new sponsorship deal with Carlube.

The deal will see the Mercedes team entered into the new campaign as Carlube Triple R Racing with Cataclean & Mac Tools, marking the first time that both cars will run under a single team name.

“We are ecstatic about our 2020 plans,” team principal Russell Morgan said. “It is really exciting and positive to welcome Tetrosyl on board to promote its Carlube Triple R brand. Having two cars in the same colours is a first for our team, offering not only double exposure for our sponsors but also increasing our chances of scoring points in the teams’ championships.

“By retaining Adam and Dan, we have drivers who know the cars as well as how we operate and, along with the work we have done over the winter, I am sure that we will be more competitive than ever.”

Morgan Jr will be looking to return to the top step of the podium in 2020 after a tough year on track in 2019 with the A-Class, which has undergone further development work over the winter.

“I am feeling very positive about this season,” he said. “We turned a corner mid-way through 2019 and found a good set up and we are aiming to build on this. Steve Farrell, our race engineer, has had some ideas to improve the cars and some of our processes as a team and so we are in good shape for the season ahead.”

Rowbottom meanwhile will look to regularly push for points in the sister car having endured mixed fortunes on track in his rookie season.

“I am really keen to get back in the car and get started,” he said. “Last year was a huge learning curve, which taught me a lot, so with the experience and hard work over the winter to improve the cars, I am confident of a stronger season. It’s also very positive to bring Cataclean back as a title sponsor as they join forces with some of the biggest names in the automotive industry.” 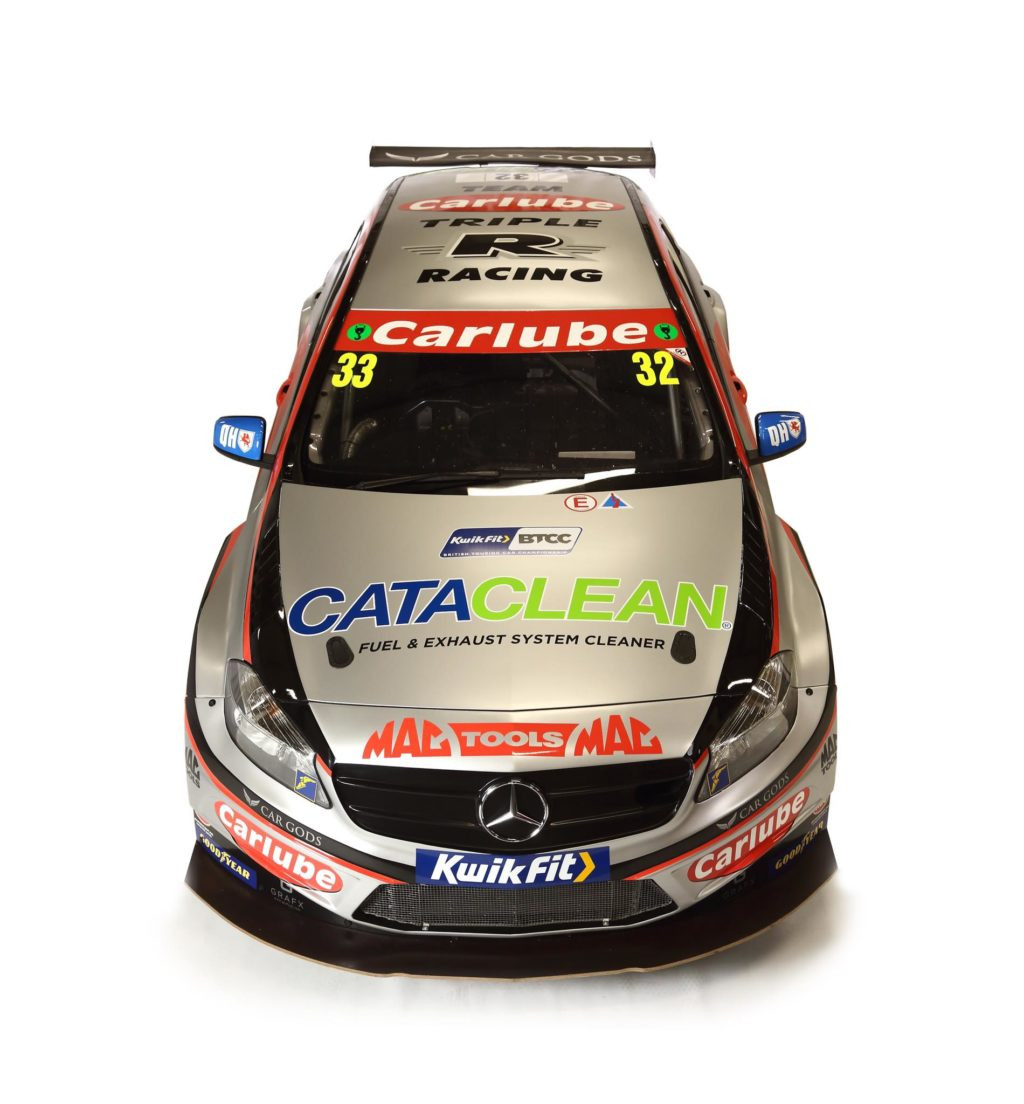