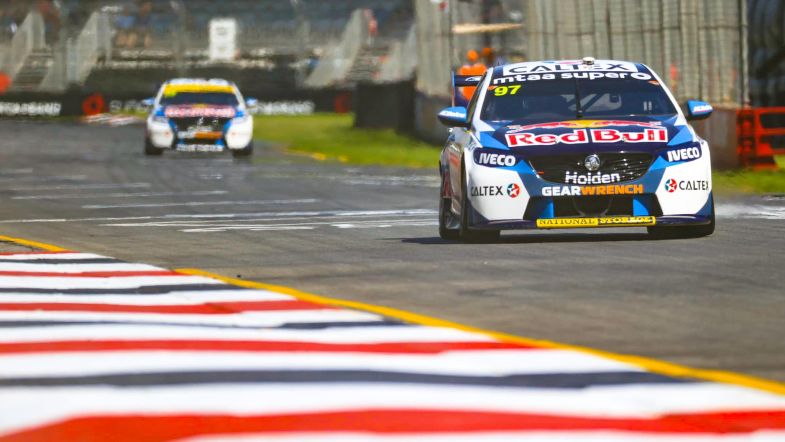 “My addiction for racing, speed and trying to beat my mates to the finish line started when I was seven years old,” said Whincup.

“Any thought of finishing full-time driving this year doesn’t sit well with me. I feel I have plenty to offer this sport from behind the wheel.

“While my full focus is on this year’s championship and delivering results for our teammates, sponsors and Red Bull Holden fan base, it’s great to know that all the fun will continue well into 2021.”

Van Gisbergen joined Triple Eight Race Engineering for the 2016 season and claimed the title on his first attempt with the team. The Kiwi will start his fifth season with the team this year.

“It’s been an awesome few years with the Red Bull Holden Racing Team, and honestly there wasn’t much thought put into extending my contract for a few more years,” said van Gisbergen.

“I absolutely love this place and all the people in it, and the future looks exciting with the changes that look to be put in place.

“I feel Triple Eight are the right team to help me challenge for the drivers’ championship again, and obviously with Jamie extending his contract, we’re hopeful we can reclaim the teams’ championship.”