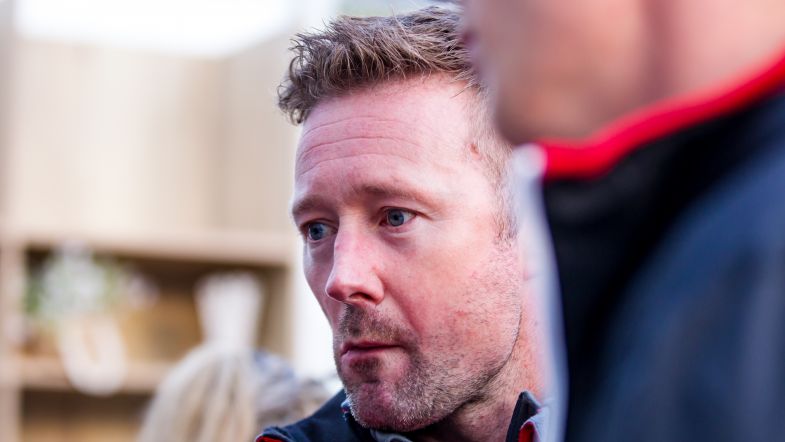 Team Dynamics has confirmed that three-time BTCC champion Gordon Shedden is to rejoin the team to help prepare for the upcoming season as Matt Neal continues to recover from injuries he sustained in a cycling accident.

Neal is working to return to full fitness after the accident, and is set to miss most – if not all – of the Honda team’s pre-season testing programme as he worked to return to action for the season opener at Donington Park next month.

As a result, Shedden – who has spent the last two seasons racing in WTCR with WRT and Audi – will sample the FK8 version of the Honda Civic Type R for the first time alongside Dan Cammish to help his former team get set for the 2020 campaign.

“Team Dynamics has always been my race family and I’m happy to be able to help,” he said. “We have obviously kept in constant contact since I went to WTCR and I have been down and seen the boys on a number of occasions over that two-year period. Obviously my friendship with Matt means I really feel for him, and hope that he can make a speedy recovery. But at the business end, we need to get the job done and get the cars race-ready for the start of the season.

“I haven’t driven the Honda Civic Type R FK8 yet so I’m really looking forward to getting behind the wheel and assisting with its development. Both Matt and Dan have been telling me how awesome it is to drive, so it will be interesting to compare it to the old FK2 that I won back-to-back drivers’ titles in 2015/2016!”

Neal meanwhile insisted his long-time team-mate was the ideal man to bring in for the testing programme as Dynamics seeks to evaluate upgrades made to the Civic over the winter.

“My recovery is going well and everything is starting to mend,” he said. “I’m doing everything possible to get in the car for the first round at Donington at the end of March. However, we have undertaken a lot of changes to the car over the winter period, which we need to try on-track and to do this with a back-to-back comparative test programme.

“There was no better choice than my old team-mate Flash, he knows the team, he knows our work ethic and he is the natural choice to jump into my seat.”