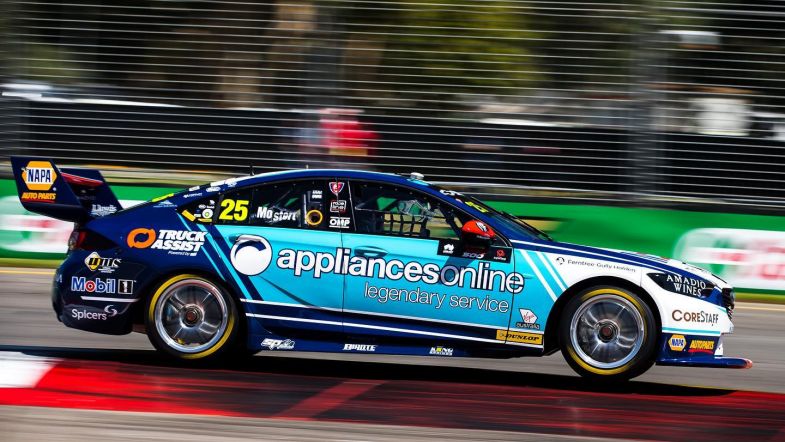 Walkinshaw Andretti United will not run Holden Commodores next year

Walkinshaw Andretti United (WAU) owner Ryan Walkinshaw has confirmed that the team will not run Holden Commodores next year.

“It it going to be pretty weird going forward because one way or another we are not going to be in a Holden Commodore next year,” said Walkinshaw during a big screen interview during the season opener in Adelaide.

General Motors announced that the Holden brand will be axed next year and production of the Commodore road car model stopped late last year.

“I don’t know what we’re going to be in yet, but we’re not going to be in a Holden Commodore, that’s for sure. It’s going to be a pretty strange transition for us because we’ve raced them for so long,” said Walkinshaw.

WAU is responsible for the import and right-hand drive conversion of the Chevrolet Camaro road cars and investigations are ongoing for a possible introduction of that model to the new Gen3 regulations.

“If you have a GM brand say like a Camaro, because that’s what everybody talks about, I think all the Holden fans would instantly just jump to that,” said Barry Ryan of Erebus Motorsport, a team also running Holdens in the Supercars Championship, to speedcafe.com.

“He’s trying to be ahead of the game and he’s got plans already. We’re definitely not shortsighted on this work but we might have to bring some of those plans further forward now.”