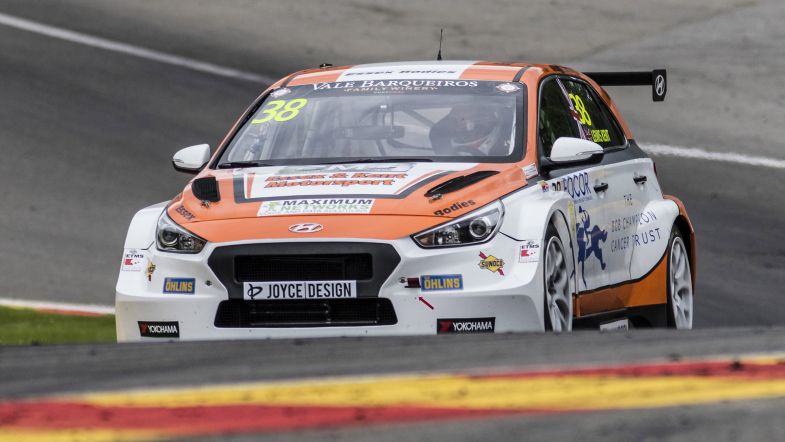 Lewis Kent says his focus is firmly on challenging for the TCR UK Championship title when he returns to the series for a third straight season in 2020.

Kent competed in the inaugural TCR UK season back in 2018 with his Essex & Kent Motorsport team, finishing fifth in the standings in his Hyundai i30 N TCR.

The youngster then returned to the series last season when it ran alongside the Touring Car Trophy, taking three TCR UK wins – two of which were also overall victories – as he finished second in the title race behind James Turkington.

Eager to try and go one better, Kent will now return with the Hyundai for a third season in what could be an expanded programme for his team – which could yet add a second car to the grid.

“This season we’ll look to take the same attitude that we adopted last year and extend our knowledge of the Hyundai,” he told TouringCarTimes. “Hopefully we can go one better than last year and take the championship title.

“If there is someone interested in joining the team then we could also add a second car, and it’s something we are certainly able to do if required.”

Alongside his UK programme, Kent also competed in the TCR Europe round at Spa last year and a repeat could be on the cards for the season ahead.

“We’re definitely keen to add more events elsewhere this year,” he said. “We’re looking into Spa now and getting that all booked in, and then we are going to see what other events are on offer and what we can do.”