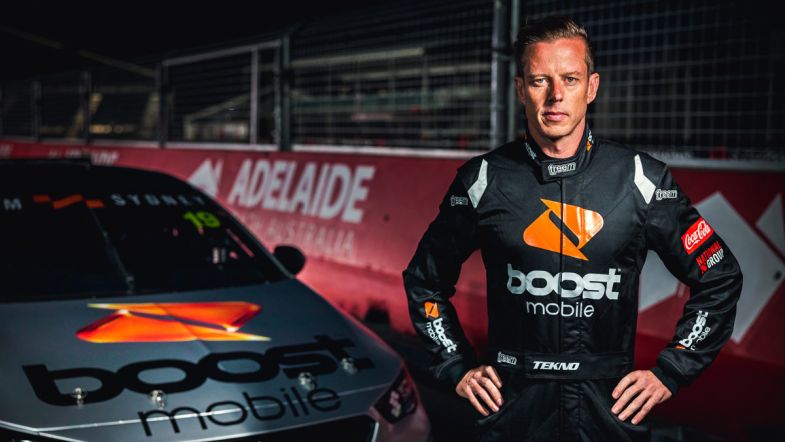 2010 Supercars champion James Courtney has announced he will leave Team Sydney following the opening Adelaide 500 round.

The former champion posted a short statement saying he was not going to remain at the team throughout the rest of the season after signing with Team Sydney, formerly Tekno Autosports, at the end of 2019.

“We have not been able to agree on the way forward, so I have decided to depart the team. I wish Team Sydney all the best for the future,” explained Courtney.

It is yet to be confirmed where he will compete for the remainder of 2020.