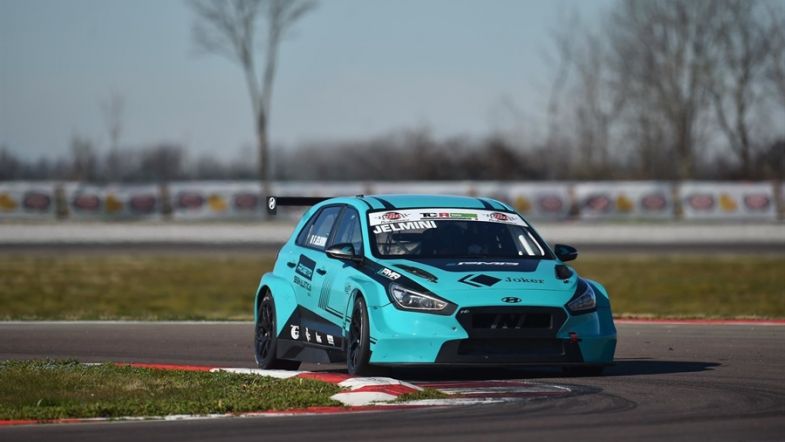 Felice Jelmini and PMA Motorsport has confirmed to take part in the full 2020 TCR Italy championship season, running a Hyundai i30 N TCR.

The 24-year-old claimed the 2019 Italian Renault Clio Cup title and made his TCR Italy debut in the season finale of last year at Monza, finishing sixth in the second race.

“My goal is to gain experience but also to reach the front of the field as soon as possible,” said Jelmini.

“I realise that it will not be easy, because TCR Italy is a very competitive championship with experienced drivers. But this is motivating me, this is the top class of touring car racing.”

The team has started a test programme ahead of the season start, most recently running at Vallelunga.

“The car is the same as last year, but we have started a development programme,” said Jelmini.

“I am really happy with the work that we have done in the first tests. We have found some really interesting solutions that allowed us to improve and go faster.”