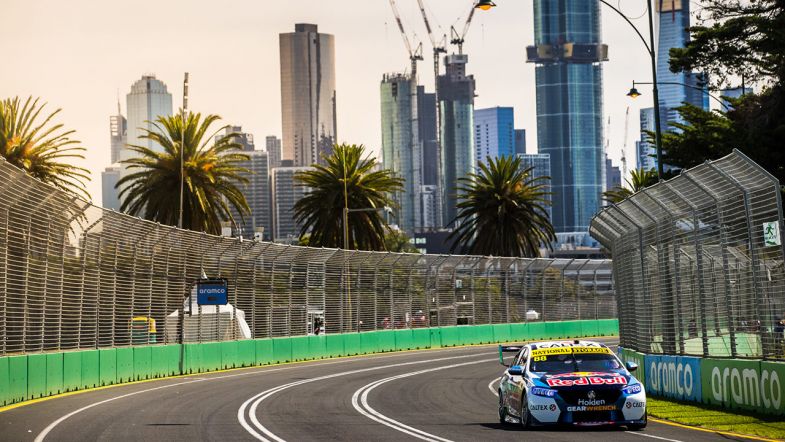 This decision comes off the back of McLaren withdrawing from the weekend after a team member was confirmed to have contracted the virus, forcing the team to back out from the opening round of the season.

Just after 1000 local time, the FIA and Formula 1 finally made the announcement that the Grand Prix would not go ahead, shortly followed by the news that support categories were set to be called off as well.

TCR Australia’s first event of 2020 will be held at Sydney Motorsport Park on March 27-29, a week before the next Supercars round at Symmons Plains from April 3-5.