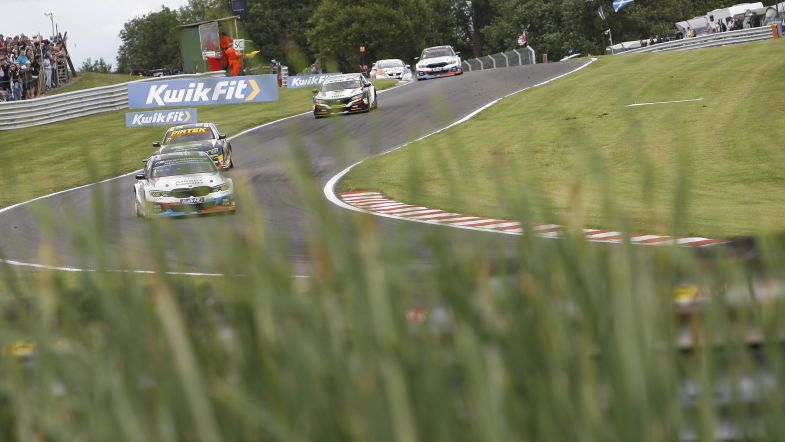 Organisers of the British Touring Car Championship have confirmed that the 2020 season is set to get underway as planned despite the ongoing situation surrounding coronavirus.

The series is set to hold its annual season launch at Silverstone next week before the opening race meeting of the year takes place at Donington Park at the end of the month, with question marks being raised about the viability of the events after a number of other sporting events were either cancelled or postponed.

F1 has now announced that races in Bahrain and Vietnam have been postponed after the Australian Grand Prix was cancelled, whilst all league football in both England and Scotland has been put on hold.

TOCA’s decision to push ahead with the upcoming events comes on the back of the UK government releasing new advice on how it planned to tackle coronavirus and after Motorsport UK issued revised guidelines to event organisers on how to deal with the ever-changing situation.

“Further to the government’s updated advice, TOCA confirm that its forthcoming BTCC events are planned to go ahead as scheduled,” a statement from TOCA read.

“Our position follows the UK government’s announcement yesterday that no restrictions on outdoor events are being introduced at this time. It also reflects the overwhelming desire of the BTCC teams, our fans and the circuits for the events to take place – unless of course a change in circumstances subsequently dictates otherwise.

“We will continue to work in close collaboration with the circuits to ensure our events are held in as safe an environment as possible, for all personnel and fans who attend.”