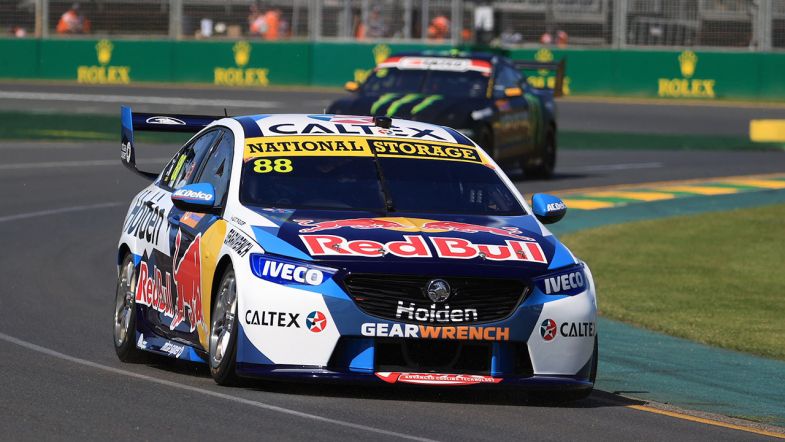 No spectators at Albert Park after positive coronavirus test

Spectators will not be present for the remaining track action at the Australian Grand Prix after a McLaren F1 team member tested positive for coronavirus.

News that the McLaren employee had returned a positive test on Thursday resulted in the team announcing it was to withdraw from the opening round of the season based on a ‘duty of care to McLaren F1 employees and partners, but also to the team’s competitors, Formula 1 fans and wider F1 stakeholders’.

There followed hours of confusion about whether the event would continue, with it soon becoming increasingly apparent that F1 teams didn’t intend to compete.

Despite that, organisers continued to push ahead with plans to run the various support races, including the Supercars Championship and the inaugural TCR Asia Pacific Cup.

Further confusion then arose on Friday morning as fans headed to the circuit only to be held at the gates and refused entry.

That followed the chief health officer for the region revealing that racing could only go ahead without any spectators present.

“On public health grounds, there will be no spectators at the grand prix this weekend if a race actually happens at all,” Victorian premier Daniel Andrews told 7News Sydney. “That is a matter for them [race organisers] and they will make announcements very soon.”

At the time of the writing, there has been no official confirmation as to which races – if any – will go ahead.