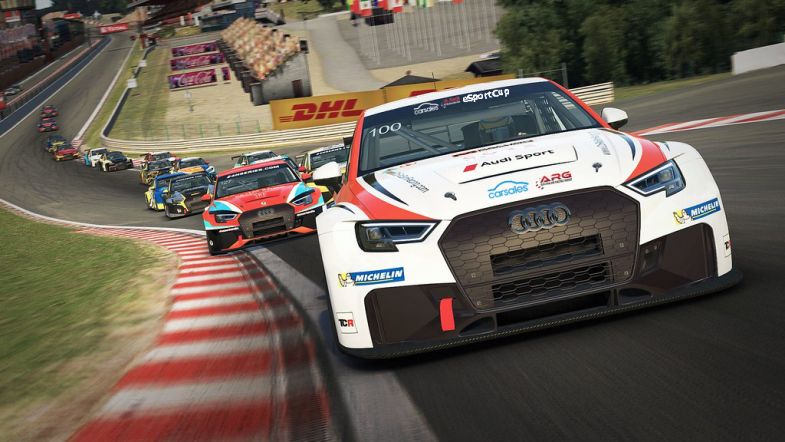 ARG and TCR Australia get behind virtual racing

The ongoing COVID-19 pandemic has forced the Australian Racing Group to follow the Supercars Championship’s lead by jumping aboard the online racing bandwagon, starting the ARG eSport Cup for its racing drivers.

After the opening round of the Motorsport Australia Nationals Championship was delayed due to the coronavirus pandemic, the second TCR Australia season has been placed on hold along with the other categories on ARG’s roster.

As opposed to the upcoming Supercars eSports series which will see the sport’s biggest heroes mix it with the stars of the online competition, the ARG eSport Cup will be open only to drivers from its categories such as TCR Australia, S5000 and the V8 Touring Cars series.

ARG CEO Matt Braid says the response from drivers and teams has boosted confidence in the idea and will provide fans with entertainment while the world waits for the pandemic to subside.

“This week has been a roller coaster for everyone, both here in Australia and around the world. This is a way for us to bring some normality back to our worlds as we are faced with our new environments,” said Braid.

“The initial response from drivers and teams has been very encouraging. I would not be surprised if we end up with a grid of around 40 cars, with dedicated drivers from the ARG stable of categories.

“The eSport Cup is open to all drivers and teams from the ARG categories, and there will be some really exciting entries keen to show their skills in the online format.

“More details will be available soon, however, we trust that all race fans will see this as a great way to fill the gaps before we get back to our real world racing.”

The competition will be held on the popular iRacing software which features the Audi RS 3 LMS, campaigned by Melbourne Performance Centre in the TCR Australia series, as well as the Australian tracks of Bathurst and Phillip Island.