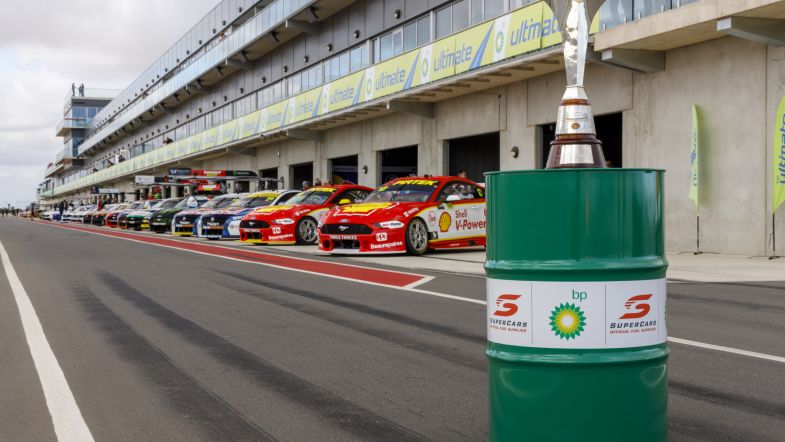 The boss of the Supercars Championship says the series is hopeful that a full 14 round season can still take place despite the ongoing global coronavirus pandemic – even if that means racing into 2021.

Supercars was able to run its season opener in Adelaide but then found itself right at the heart of the COVID-19 outbreak when the Australian Grand Prix at Albert Park – where the series was racing on the support package – had to be cancelled after a member of the McLaren F1 team returned a positive test.

Measures to try and stop the spread of the virus have resulted in sport being halted across the globe, with the Supercars events at Symmons Plains, Auckland and Perth all having been postponed.

The series has insisted that it is keen to reschedule those three rounds and is also to find a replacement for the Albert Park event – even if that means the 2020 season has to run beyond the calendar year.

“We’ll continue to discuss it with the teams, but right now if we have to go deep into summer or even early into next year then we are prepared to do that at this point in time,” series CEO Sean Seamer told the Herald Sun.

“Things are changing very frequently. But we have got a plan, the teams are all aligned.

“Now it’s just a matter of working through different scenarios and seeing how soon we can get back out there.”

Events behind closed doors are one option to allow racing to resume when the time is right, although – as with series across the globe – there is no indication as yet over when it will be possible to continue with the current season.

A special Eseries featuring drivers from the grid is due to kick off next month to fill the void somewhat for fans.