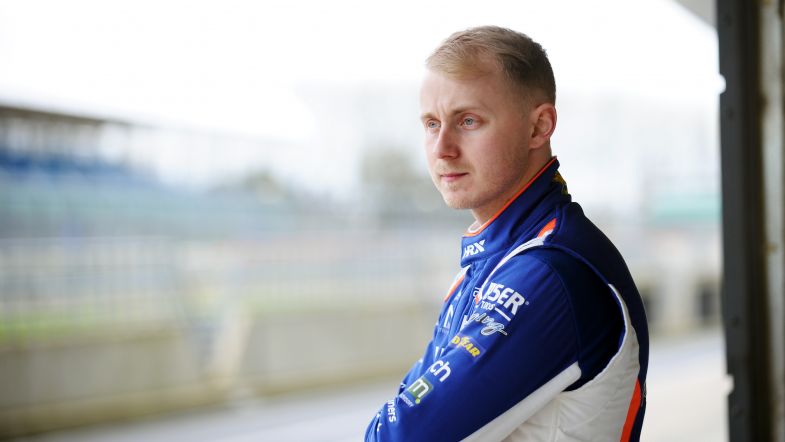 Laser Tools Racing’s Ash Sutton has been revealed as the latest driver who will be part of the ARG eSport Cup when it kicks off later this week.

The series has been created by the Australian Racing Group after the ongoing coronavirus pandemic prevented the second season of TCR Australia from getting underway.

The ten round eSport Cup will run on iRacing and feature races using the Audi RS 3 LMS and Formula 3 cars, with the opening event taking place on the famous Bathurst circuit.

Former BTCC champion Sutton will compete in a car featuring a Panta Fuel livery and will go up against the likes of inaugural TCR Australia champion Will Brown and Bathurst 1000 winner Jason Bargwanna in the event, which will be streamed live by TCR Australia on both Facebook and YouTube.

“I think all drivers and teams are in the same situation at the moment with motorsport put on hold,” Sutton said. “It is tough to see teams suffering, just like so many other industries but for me personally not having the need to travel means that I can be close to my family right now.

“With no racing, or in some cases no testing, allowed the motorsport world has become focused on sim racing to keep seat time up. I’m excited to have this opportunity to race for Panta Fuel and The MOL group in the ARG eSport Cup.

“Over the last couple of years I’ve driven in the TCR Europe Championship and the British Touring Car Championship so I know most of the names I’ll be on the grid with. Some of these guys are at international level in TCR cars and open-wheelers so I imagine them to be just as good in the sim.

“Like Australia, Panta Fuel is the supplier for WTCR and most other TCR series in Europe so we all know them well. If I can get a few results for the team, then we all win.”