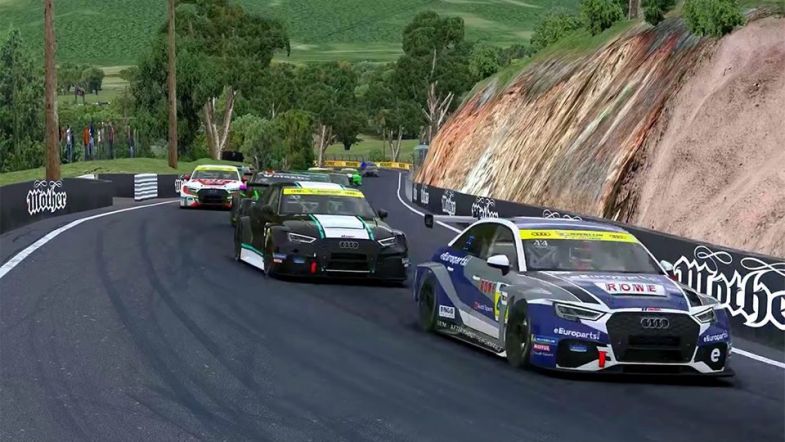 Competitors from the upcoming ARG Esports Cup have started to reveal the liveries they will carry through the season as a mix of TCR Australia, S5000 and Trans Am racers gear up for the virtual series that starts tomorrow.

Set to run for ten rounds and open only to drivers from championships run by the Australian Racing Group, the races will be run on the iRacing simulator platform using the Audi RS 3 TCR car as well as the Formula 3 Dallara.

Kicking off at Bathurst’s Mount Panorama on Thursday evening Australian time, there has been a strong list of entrants so far with two father-son combinations headlining the acts.

Steven Johnson and son Jett will campaign the series in a “Tru-Blue” inspired car, a tribute to Steven’s father Dick Johnson who was a five-time winner of the Australian Touring Car Championship. 2000 Bathurst 1000 winner Jason Bargwarna will team up with his son Ben with backing from Burson Auto Parts before they share the car with each other later this year for Garry Rogers Racing.

British racer Ash Sutton will join the ARG series as a guest, going up against Australia’s best in defending TCR Australia champion Will Brown and young gun Dylan O’Keeffe. Series naming rights sponsor Carsales.com.au will field their editor Mike Sinclair who joins as a guest in the field of professional drivers.

With a handful of experienced sim racers and some real life drivers who aren’t as skilled in the virtual world, the series will be a fun addition to an otherwise difficult time. 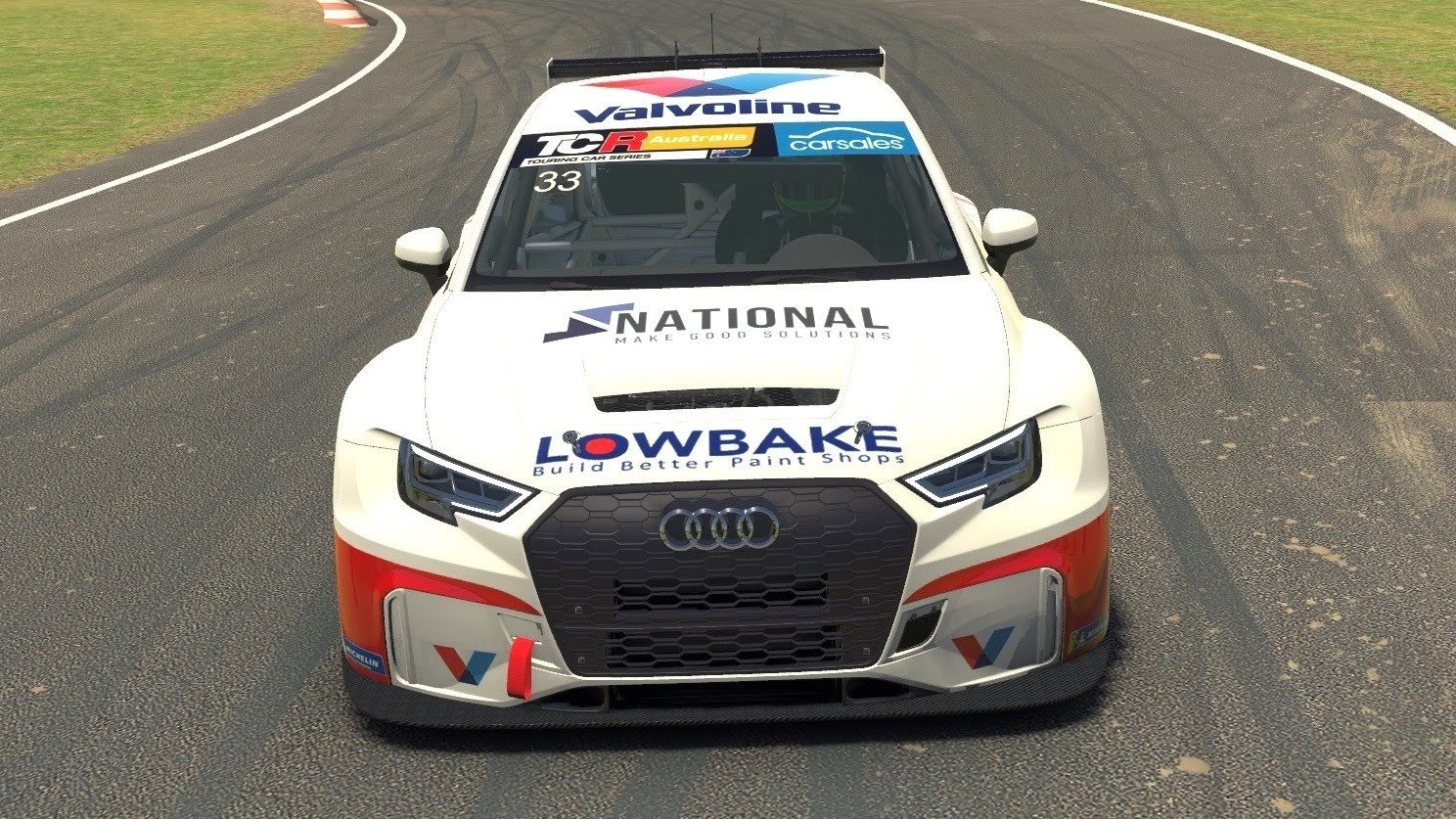 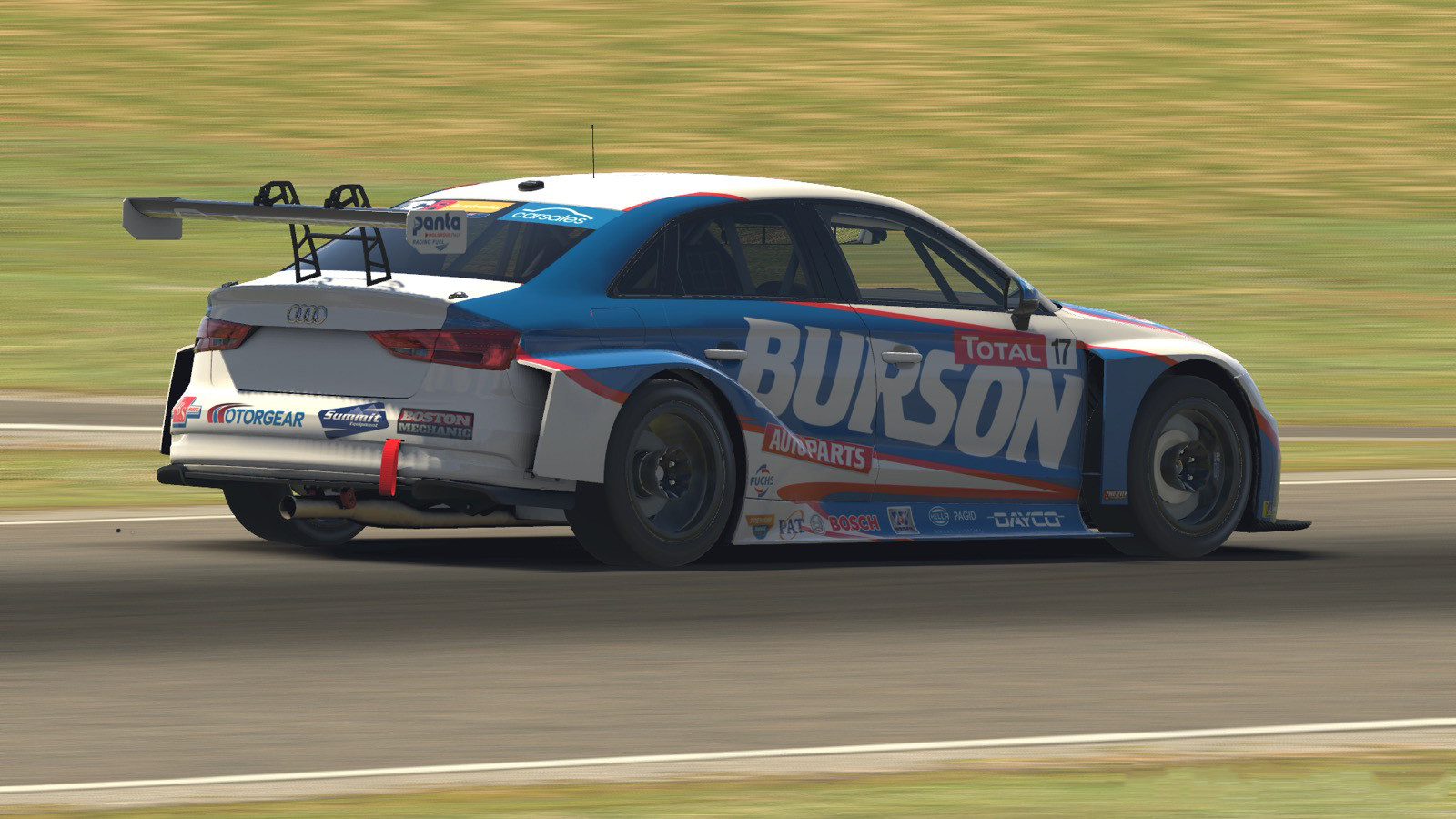