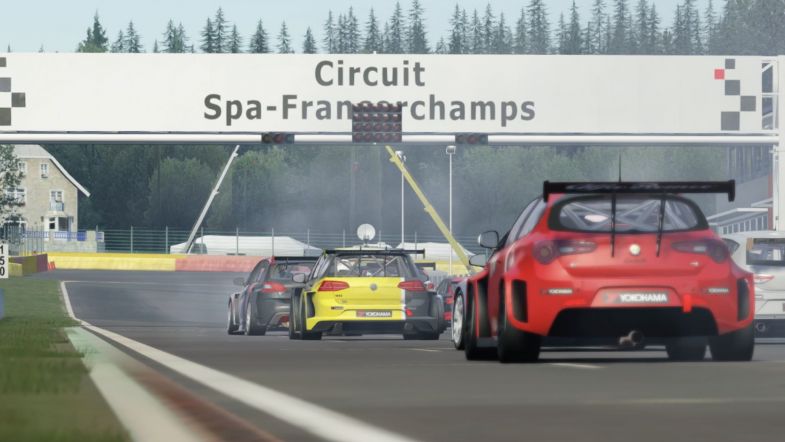 Organisers of the TCR Europe Series have announced the launch of a new virtual series that will kick off at Spa on the 2 May.

The event has been scheduled for what would have been the season opener before it was moved thanks to the ongoing coronavirus pandemic, and will be the first of seven race meetings that will follow the TCR Europe schedule – with the venues and dates to follow in due course.

The first e-sport racing series that features all TCR-homologated cars, ‘TCR Europe SIM Racing’ will be open to a maximum of 22 drivers that have signed up for the actual championship and will award bonuses that will have an influence on the real series when it gets underway.

“We don’t want to influence the final outcome of the real championship, but we believe that some kind of reward must be granted to those who triumph in the virtual races.”