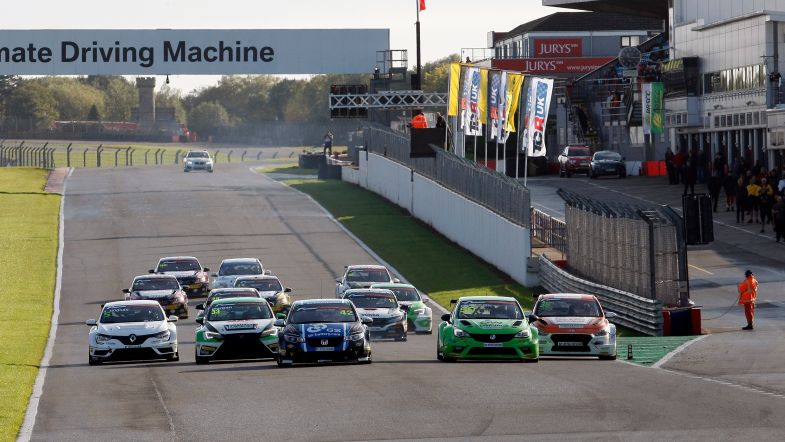 The organisers of the TCR UK series have announced that the series will run a shortened schedule for the 2020 season featuring a maximum of four events.

The series – which will run alongside the Touring Car Trophy this year – was set to run a seven round schedule that would have started at Silverstone later this month.

However, the ongoing coronavirus pandemic and the suspension of all UK motorsport until at least the end of June has resulted in the opening three events of the season being cancelled.

With the BRSCC seeking to try and ensure that all series and championship are able to race when the current restrictions are lifted, the rounds at Silverstone, Croft and Brands Hatch will now not be rescheduled, with TCR UK instead running a four round calendar.

That schedule will feature the original dates for the remaining four events and is subject to the Motorsport UK being in a position to lift the current suspension.