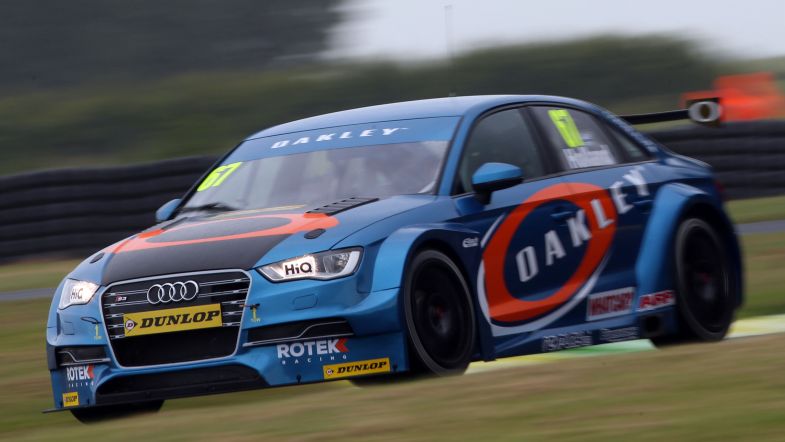 First up, the Audi S3 being campaigned in 2020 by Trade Price Cars Racing. 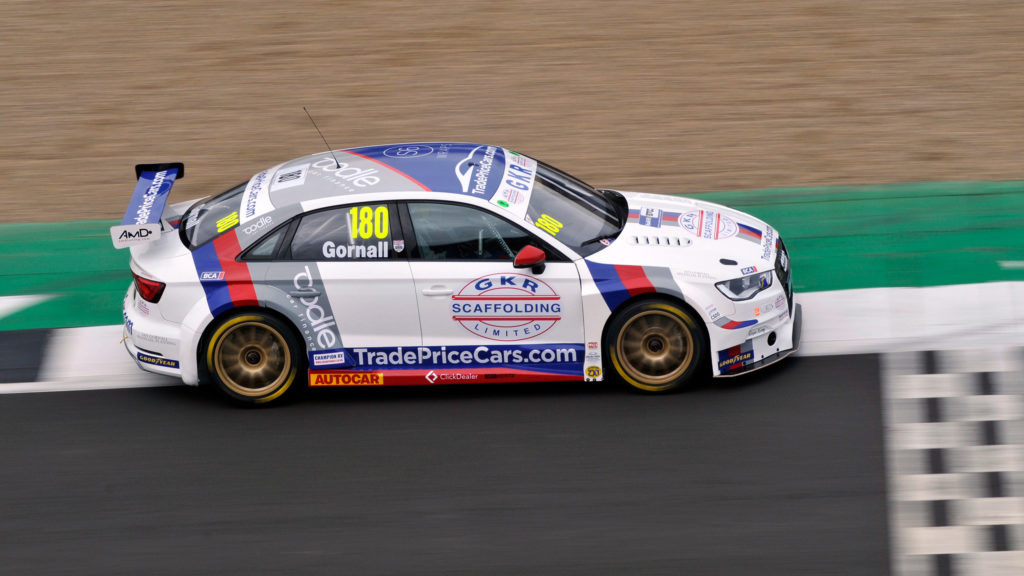 Chassis WPMS-NGTC-011 was the first of the two Audi S3s that have been built to the NGTC regulations, and debuted in the series back in 2014 with Robb Holland’s Rotek Racing team.

A pair of 15th place finishes at Snetterton and Rockingham would be the only points scoring results for the car in its debut season before it was then acquired by Shaun Hollamby’s AmD Tuning outfit.

Nicolas Hamilton and Jake Hill shared the car in a part campaign the following season, but it would be 2016 before the car finally contested a full season for the first time in the hands of Ollie Jackson.

WPMS-NGTC-011 would be Jackson’s race car for three years, and is the car that secured a podium finish in the chaotic wet/dry race at Brands Hatch in 2018 – which marked the first podium for both the S3 and for Jackson himself. It was also the first of the two Audis to lead a race in Jackson’s hands at Croft in 2017.

After Trade Price Cars Racing purchased the two Audis at the end of that season, WPMS-NGTC-011 was the car in which Mark Blundell made his return to competition in 2019 and will now be driven by Gornall during the year ahead as he makes his BTCC debut. 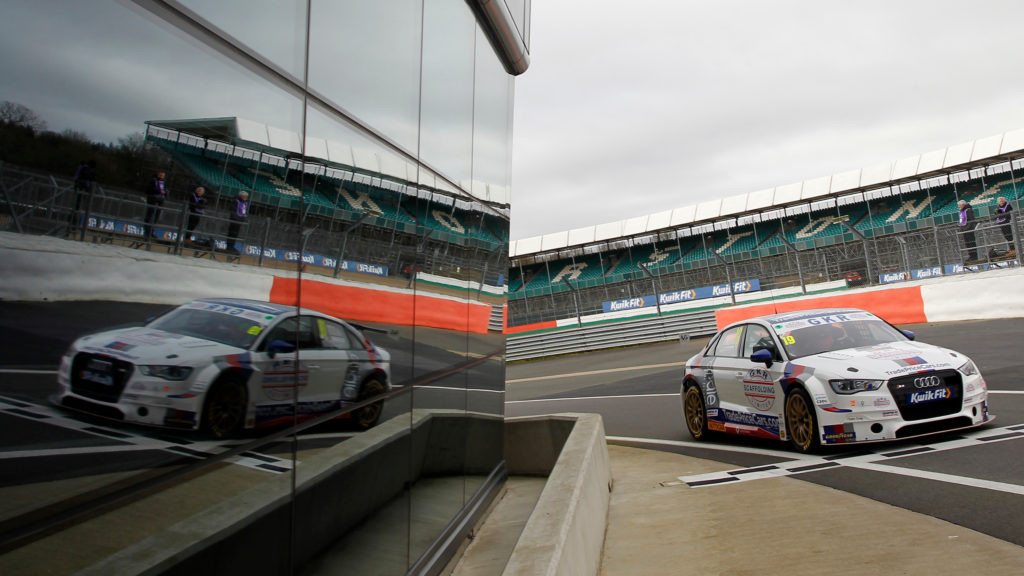 Chassis WPMS-NGTC-025 is the newest of the two Audi S3s and joined the grid in 2017 when the AmD Tuning team elected to expand to run a two-car programme.

This is the car that was used by series rookies Ant Whorton-Eales and Sam Smelt for the following two seasons before moving over to Trade Price Cars Racing for 2019 where it became the race car of Jake Hill.

As a result, it is WPMS-NGTC-025 that secured the first win for the S3 model in the series at Knockhill, whilst the 131 points that Hill managed over the course of the season was more than WPMS-NGTC-011 has scored in all of its time on track in the series.

Bobby Thompson takes over at the wheel for the 2020 season.