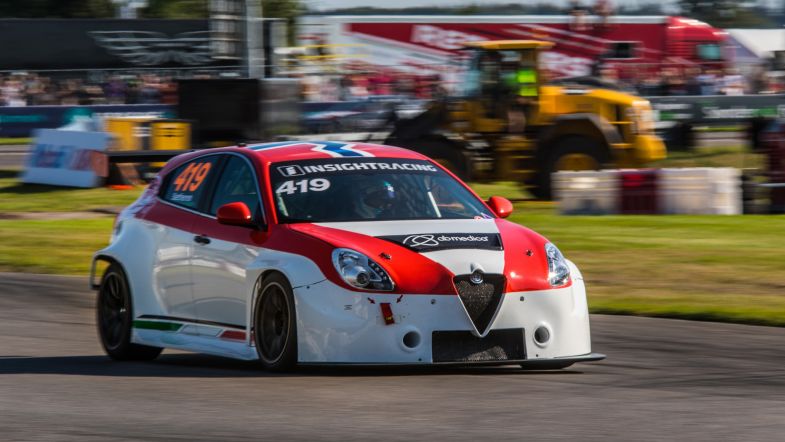 The COVID-19 pandemic has forced countless sporting events and championships to either cancel or postpone their schedules this year.

TCR Denmark is no exception; in less than a week’s time, the championship was scheduled to start at FDM Jyllandsringen. The Danish government has banned all sporting events until the end of August, which has forced the promoters to work on a new calendar.

“Launching the TCR series in Denmark has had the toughest start you could possibly imagine. We are back in planning mode, and we are working closely together with tracks and teams. Despite the many challenges we believe that we can have four or five races this season,” said Martin Jensen, head of TCR Denmark.

Only the two last races of the calendar are likely to be held at the original dates in September and October. The promoters are currently considering four options to put together an attractive package for the remaining races.

Completing two race weekends at FDM Jyllandsringen in June and August without spectators is one option considered, should the Danish government approve events at that time. Another option could send the TCR Denmark teams to Padborg Park for the annual Night Race event on September 12-13th.

The third option considered is adding a race weekend at FDM Jyllandsringen at the end of October – which could be a gamble, the Danish climate taken into consideration.

The last option currently being evaluated is to replace the two before mentioned races at FDM Jyllandsringen in June and August with a double header weekend on the same track on September 4-6th. This would feature two rounds of the TCR Denmark held on Saturday and Sunday – which has been done back in the Danish Touring Car Championship days.

“We believe that we have a great plan A, B and C here – we will get to the tracks! We owe the drivers and teams that they will enjoy a great season despite everything. The season will be short and very intense, but we are making sure that we do enough races to find a decent 2020 champion.”