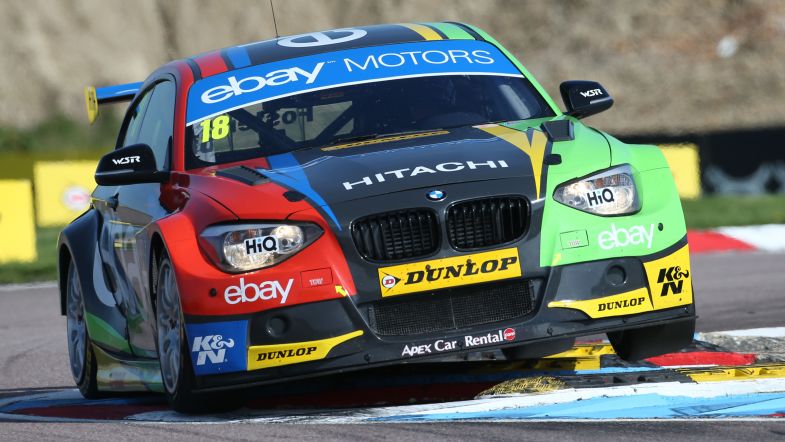 Next up, the BMW 125i M Sport being campaigned in 2020 by Team HARD and Team Parker Racing. 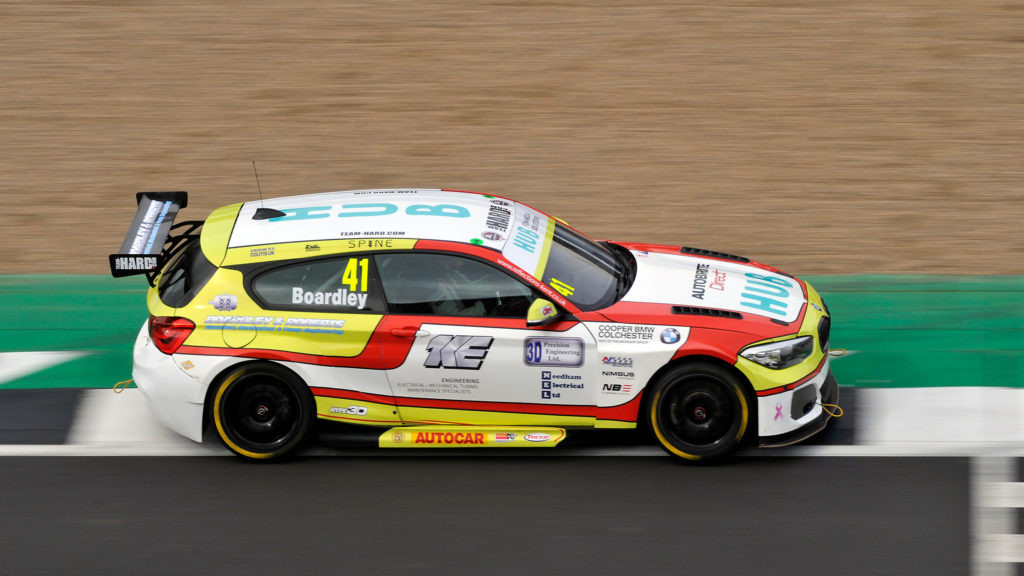 In fact, only five NGTC cars have picked up more points than the very first BMW 125i M Sport built by West Surrey Racing, which debuted in the series back in 2013 in the hands of Nick Foster.

Foster would be at the wheel of the car for two seasons before it was taken over by Sam Tordoff in 2015, securing the first of its 20 podium finishes at Thruxton and a first victory at Oulton Park. With Tordoff moving into a new build car for 2016, F23-2013-01 was taken over by Rob Collard for the 2016 season, which is the year in which it would score its highest points tally of 278.

Collard would continue to race the car for the next two seasons, with son Ricky also driving the car in 2018 after his father was sidelined on medical grounds.

Having been unused in 2019 after WSR switched to the 3 Series, F23-2013-01 now returns to action in 2020 as the second 125i M Sport to run in privateer hands after being acquired by Carl Boardley during the winter. 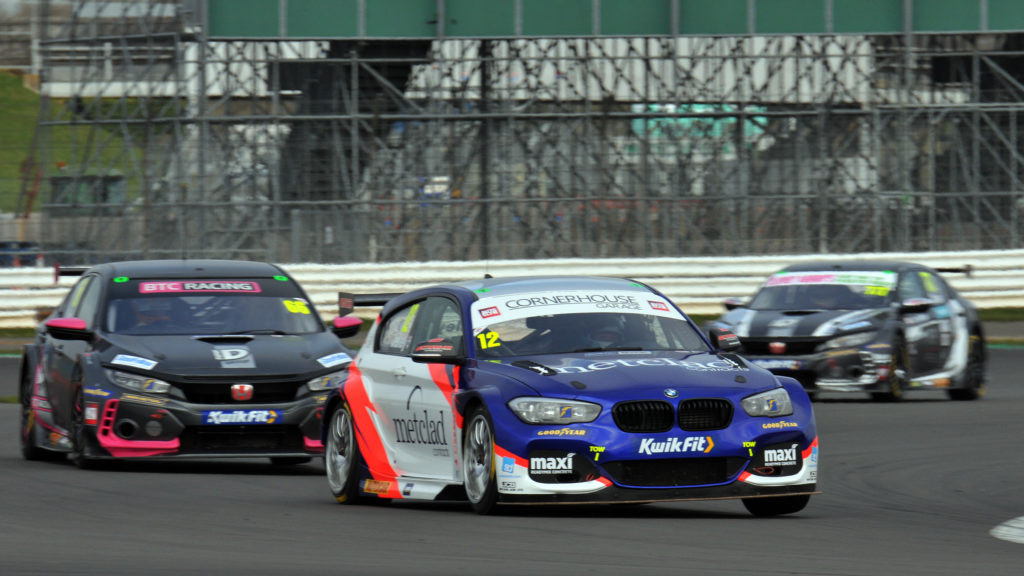 Chassis F23-2013-03 was the third final car that was built by West Surrey Racing when it first introduced the 125i M Sport into the BTCC, and has completed the fewest races of those original three cars.

The car was originally driven by Rob Collard, who would take it to four race wins across three seasons, whilst it was also this car that was rolled in spectacular fashion at Silverstone after a clash with the Ford of Jack Clarke.

When Collard moved over into chassis F23-2013-01 following the introduction of a fourth 125i M Sport chassis ahead of the 2016 season, the car reverted to being WSR’s spare car but was brought back into action for the 2017 season finale after Collard had another huge shunt at Silverstone that left F23-2013-01 extensively damaged.

The car wouldn’t race at Brands Hatch however, with Collard being withdrawn from the race meeting after the two practice sessions.

For 2018, the car was sold on to Stephen Jelley and Team Parker Racing and went on to secure a fifth victory last year at Oulton Park, with Jelley set to race the car for a third successive season in 2020.