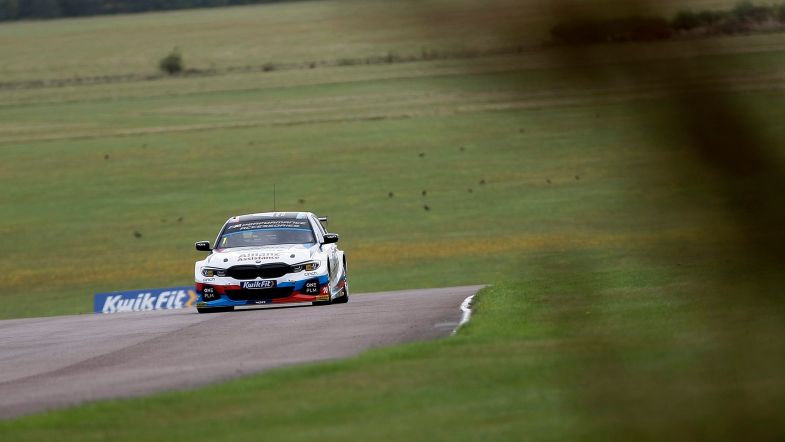 Next up, the BMW 330i M Sport being campaigned in 2020 by West Surrey Racing. 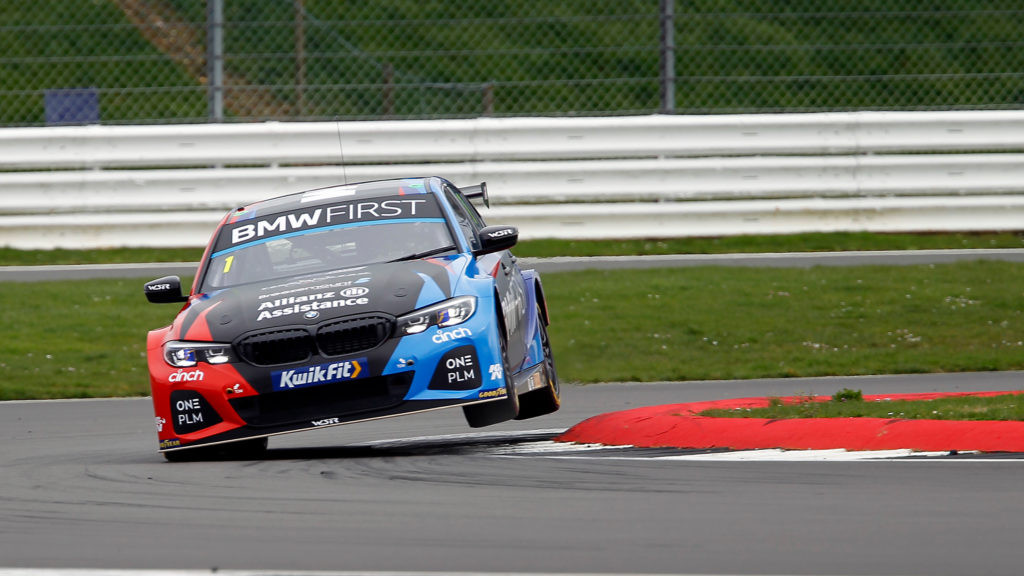 Chassis G20-023-01 is the defending champion having been the car in which Colin Turkington secured the 2019 title in dramatic fashion at Brands Hatch.

The first of the new 330i M Sports, G20-023-01 already has an impressive track record and ranks second amongst the 29 cars on the grid in terms of pole positions already despite only being in competition for a single season.

Turkington remains at the wheel of the car for a second season in 2020, which means he will get the chance to try and defend a title in the same chassis for the first time. 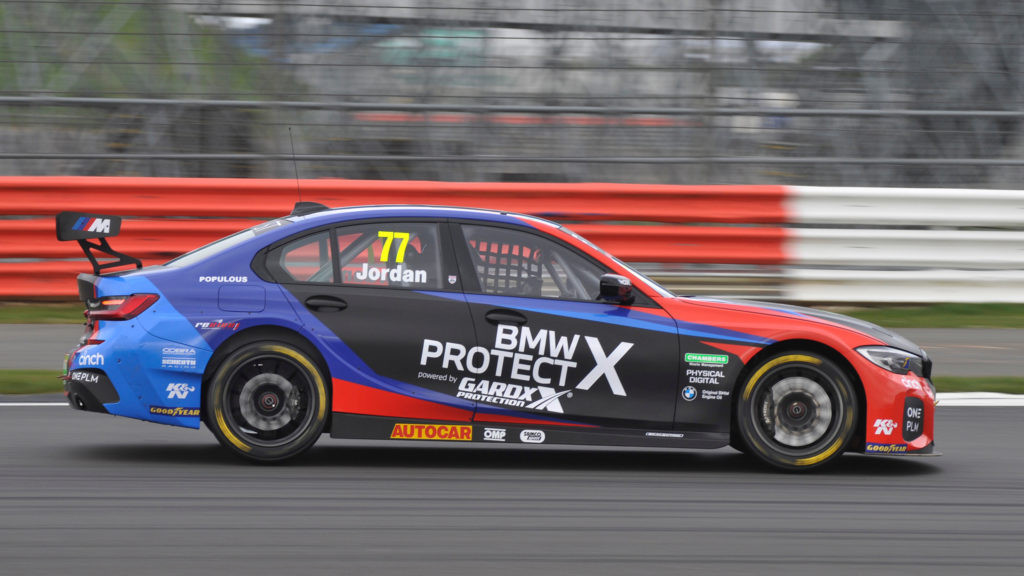 Chassis G20-023-02 might have missed out on the title in the hands of Andrew Jordan but its actually the best performing 330i M Sport in terms of points per race thanks to the fact that Jordan missed two races at Donington Park.

A total of eleven podium finishes across 2019 means that G20-023-02 sits inside the top ten in terms of podiums amongst the 29 cars that will be in action in 2020; an impressive feat in itself after a single season. Even more impressive is the fact that six wins shares the record for most victories amongst the active chassis. 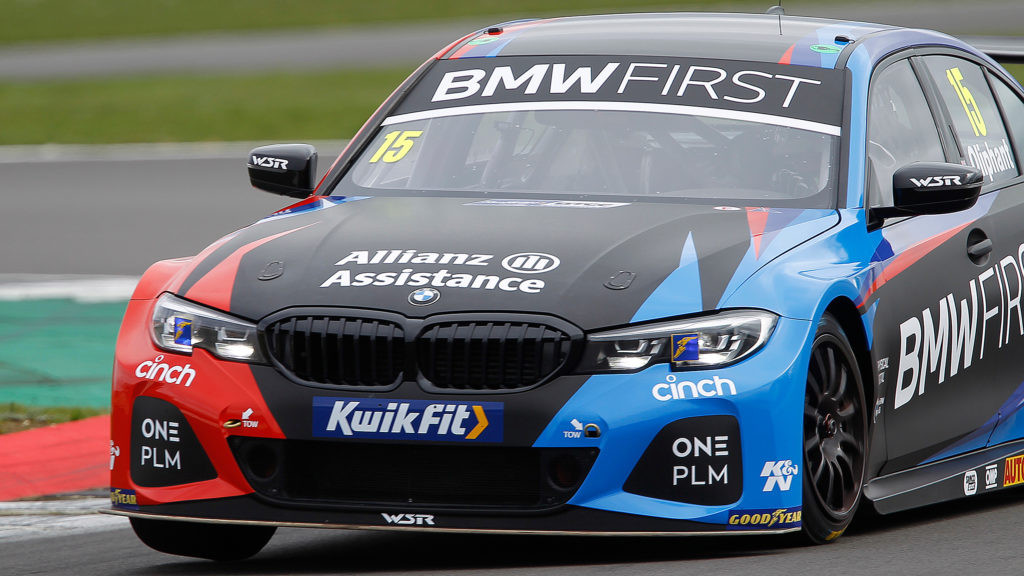 Chassis G20-023-03 was entrusted to new boy Tom Oliphant when he made the move to West Surrey Racing for the 2019 season.

The only one of the three cars not to win a race in its debut season, G20-023-03 remains Oliphant’s race car for the 2020 campaign as he seeks to build on the two podiums he secured last year and challenge for a maiden victory.

Coming next, the Honda Civic FK2