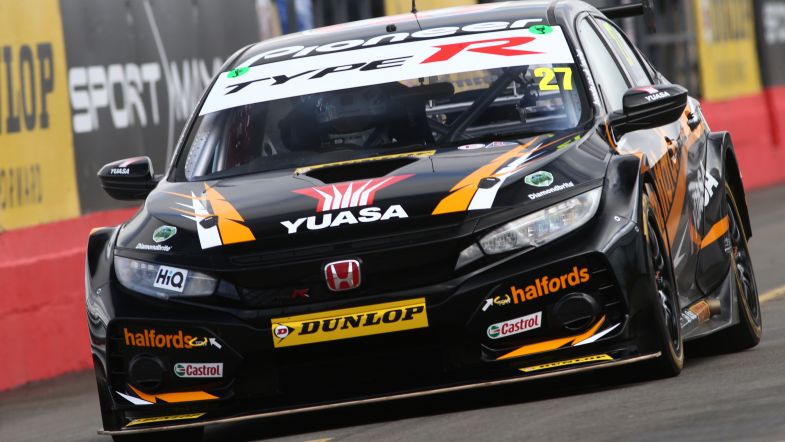 Next up, the Honda Civic Type R (FK8) being campaigned in 2020 by Team Dynamics and BTC Racing. 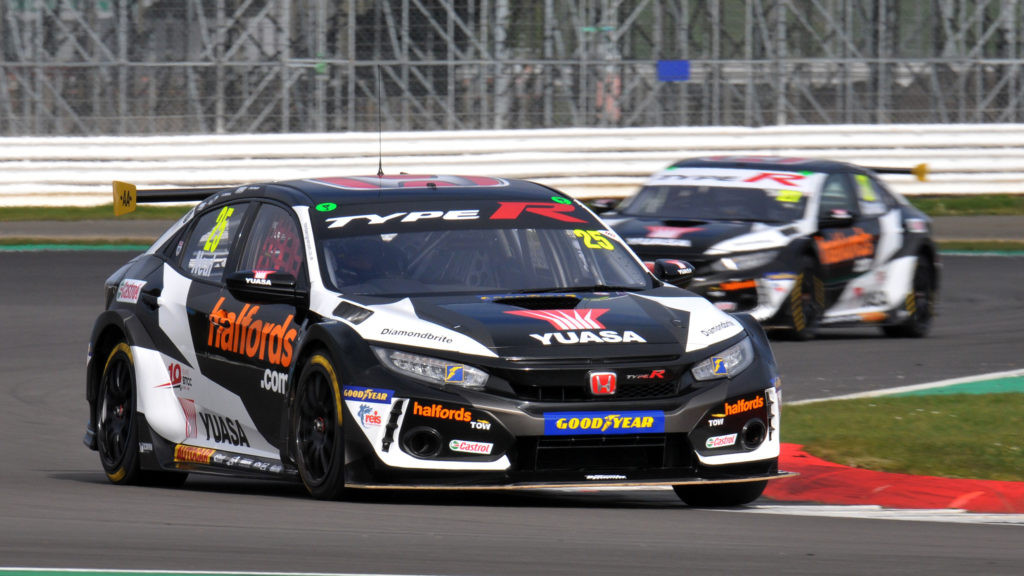 The first Honda Civic FK8 chassis, NGTC-18-001 has been the race car of Matt Neal for the past two seasons having debuted in the series at the start of the 2018 season. 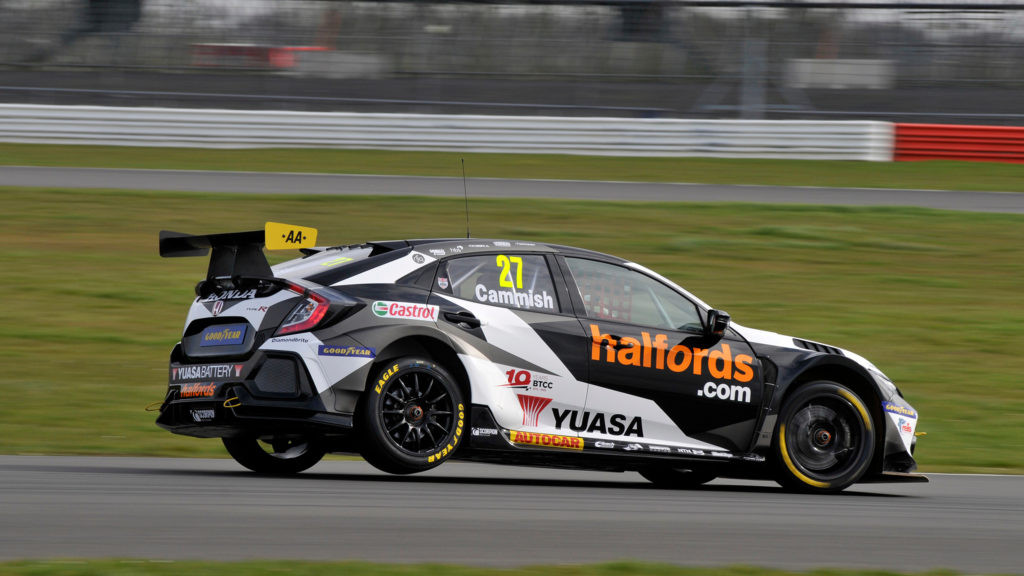 NGTC-18-002 has been the race car of Dan Cammish for the last two seasons, and was the first FK8 chassis to finish on the podium and to lead a race – both of which happened at Donington Park in 2018.

On the back of Cammish’s title-challenging campaign last year, NGTC-18-002 has secured the most podium finishes amongst the FK8s – and has more podium finishes that any other active chassis on the grid this year.

That’s despite the fact that NGTC-18-002 has contested 113 fewer races than Carl Boardley’s BMW, which sits second on the list. 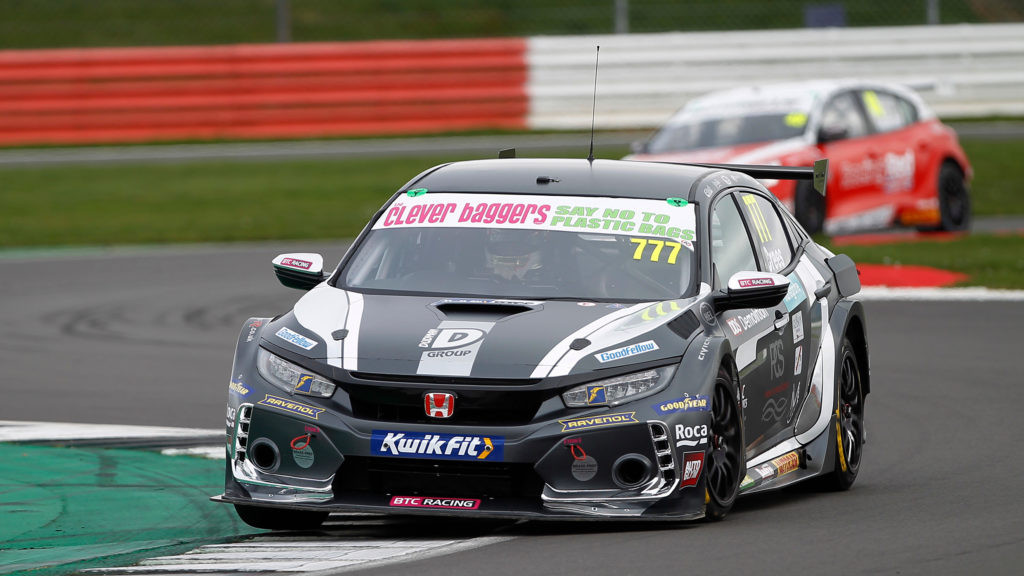 Chassis NGTC-18-003 is one of the two cars that was delivered to BTC Racing for the 2019 season and was the car raced by Chris Smiley last year.

Three podium finishes were the highlight of the car’s debut season, with team newcomer Michael Crees taking over the car for 2020 after his switch from Team HARD.

Chassis NGTC-18-004 was the second chassis delivered to BTC Racing at the start of 2019 and was the car driven by Josh Cook last season.

Cook’s strong season on track means that NGTC-18-004 has led more laps than any other FK8 chassis and also has the best points per race record, just ahead of NGTC-18-002.

The 2019 Independents’ championship runner-up remains at the wheel for a second year in 2020. NGTC-18-005 is the newest of the five FK8 Civics to have been built and will be driven by Tom Chilton after his switch to BTC Racing and the team’s expansion to three cars.

Coming next, the Mercedes Benz A Class