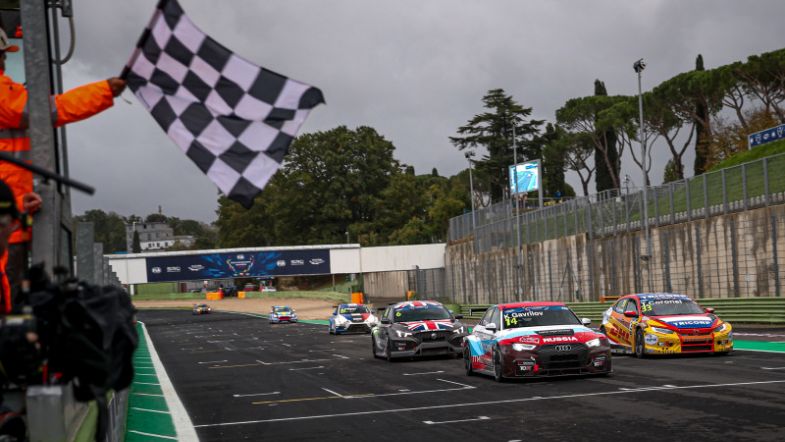 The FIA has announced that the second edition of the Motorsport Games, which was scheduled to take place in October, has been postponed until 2021 as a result of the ongoing coronavirus pandemic.

Motorsport’s governing body has taken the decision to put the event at Paul Ricard back twelve months in order to ease the pressure on the motorsport industry as it seeks to come through the ongoing pandemic, and as plans are put in place to try and revise race calendars to reschedule events that have been cancelled in recent months.

The decision will also allow the different National Sporting Authorities around the world to focus fully on overcoming the issues that have been created by COVID-19.

“Unfortunately, due to the COVID-19 crisis, we have decided to postpone the 2020 Motorsport Games to next year,” FIA president Jean Todt said. “It will leave the opportunity to ASN’s, the teams and our promoter SRO to be better prepared. I take the opportunity to wish the best to the Circuit Paul Ricard which celebrated its 50th anniversary last Sunday and to thank them for welcoming the next FIA Motorsport Games.”

SRO Motorsports Group founder and CEO Stephane Ratel was full of agreement for the decision taken.

“Moving the second edition of the FIA Motorsport Games to 2021 is the correct course of action,” he said. “The event was conceived as a late-season contest with each nation represented by its most talented competitors, but many series will now race further into the year than anticipated, meaning it would have fallen during a very busy period.

“To avoid this conflict, we will begin planning for 2021 and are pleased to have confirmed a revised date at Circuit Paul Ricard. I am grateful that this decision has been reached in such good time and believe that the second edition of the FIA Motorsport Games will ultimately be stronger for it.”