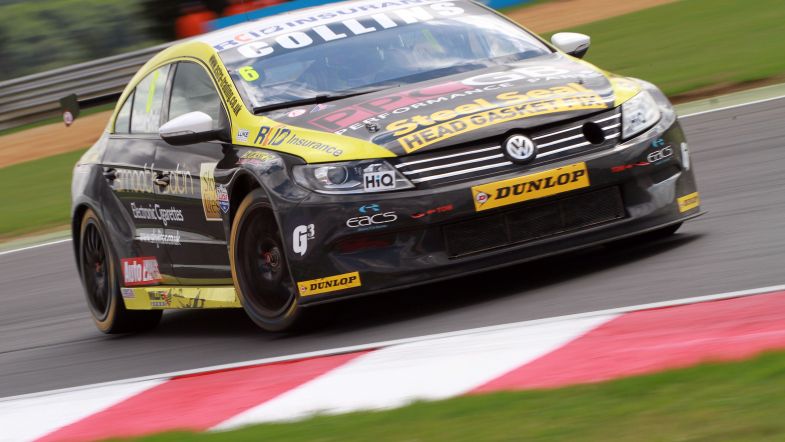 Next up, the Volkswagen CC being campaigned this season by Team HARD. 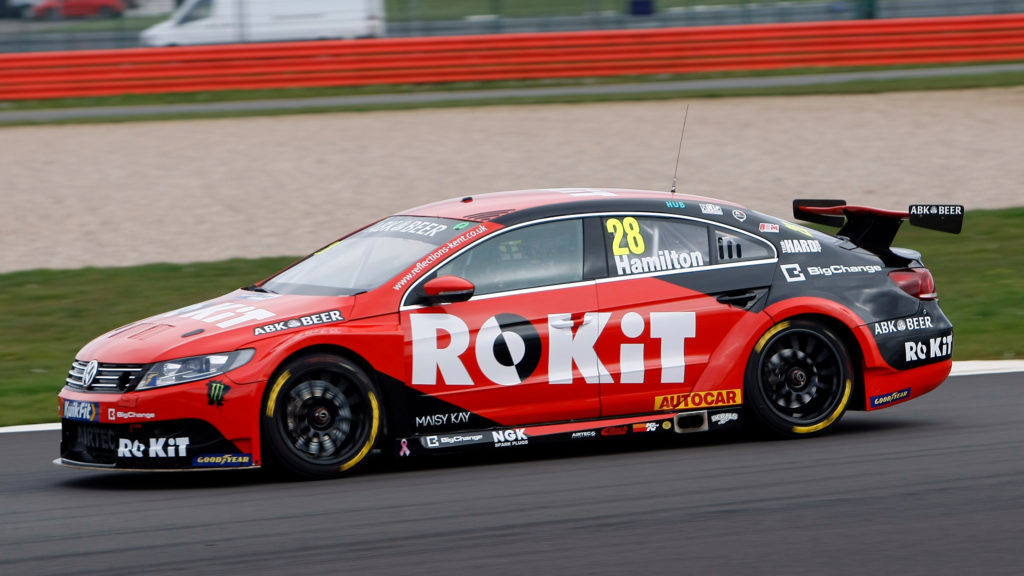 The car was originally raced by Tom Onslow-Cole, who secured the first VW podium in more than 30 years when he secured a third place finish at Thruxton – one of three podiums he would score before the car was handed over to Andy Wilmot and Aiden Moffat for the final three rounds.

With the car moving from Team HARD to BMR for 2014, former champion Alain Menu took over at the wheel for 2014 and would race the car for the opening half of the season before switching over to RML 131 03/14, at which point Jack Goff took over for the remaining rounds.

Aron Smith then took over for 2015 and what would be the car’s best season by far, with six podium finishes and 209 points being the best it has managed to date.

After a disastrous 2016 campaign in the hands of Mark Howard and BKR, the car returned to Team HARD for 2017 where it would be unused before being rebuilt ahead of 2018, with Michael Caine, Carl Boardley and Ethan Hammerton all spending time at the wheel.

Having been Boardley’s race car for 2019, Nic Hamilton now takes over for 2020 with the car being adapted to deal with his disability over the winter. 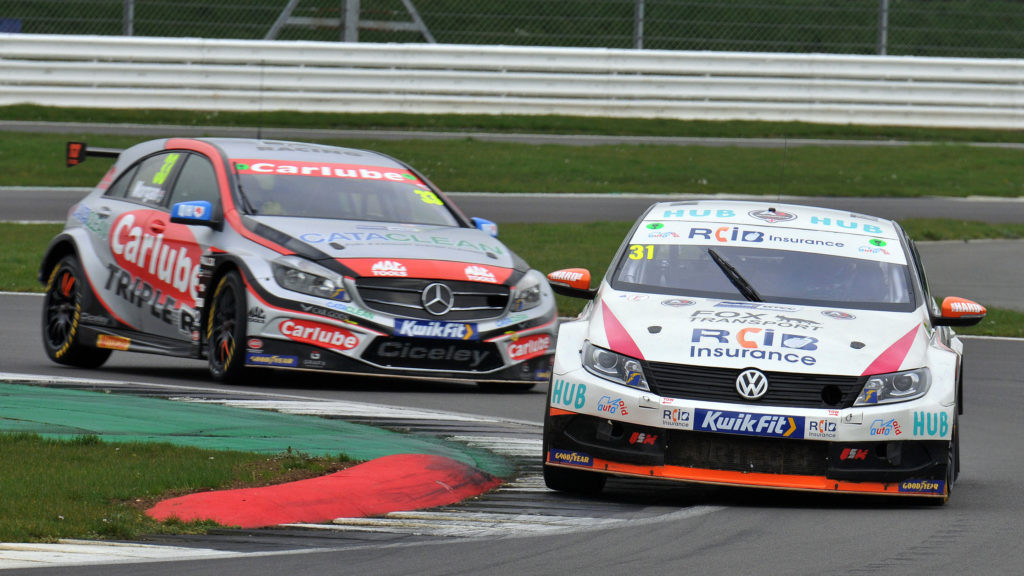 RML 131 002/13 was the second Volkswagen CC to appear on the grid and debuted with Team BMR in the second half of the 2013 season with team boss Warren Scott.

Aron Smith took over at the wheel of the car for the start of the 2014 season and secured the first win for the CC at Oulton Park before he moved over to RML 131 004/14 for the second half of the campaign, with Scott getting back behind the wheel of RML 131 002/13.

Scott and Alain Menu shared the car in 2015 before the chassis became BKR’s spare car for the 2016 campaign.

Returning to action with Team HARD in 2017, RML 131 002/13 would be the race car of Jake Hill for the next season and a half before Dan Welch and Ollie Pidgley took over following Hill’s departure. 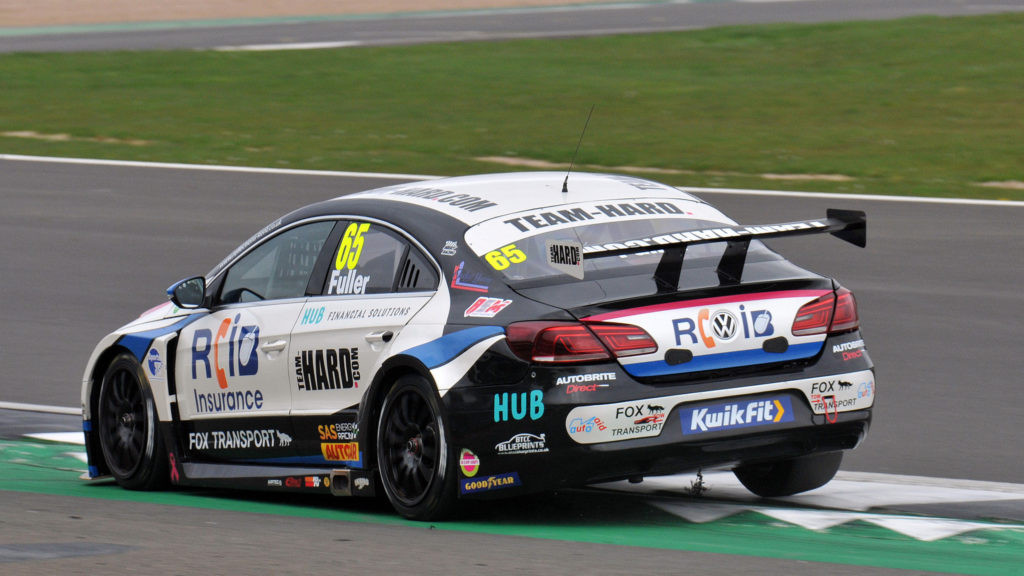 Jason Plato then got behind the wheel for 2015 and what would be the most successful season to date for one of the CC chassis, with six wins amongst ten podiums, 104 laps led and a score of 344 points – all four statistics being records for the model.

A spare chassis for 2016, the car then headed to Team HARD for 2017 where it was raced by Will Burns up to Silverstone, where a heavy accident ended his season early.

After two years with Bobby Thompson at the wheel, RML 131 003/14 is the the car that is due to be raced by Mike Bushell and Howard Fuller this season.

Coming next, the newbies.