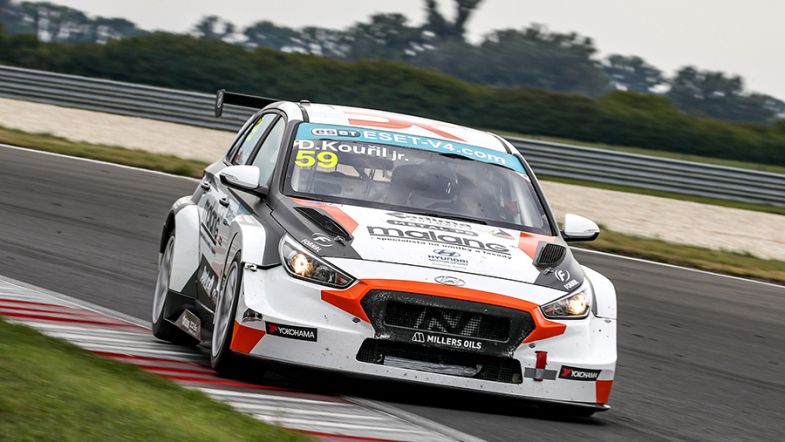 Czech youngster Dušan Kouřil is set to contest selected rounds of the TCR Europe series when the 2020 season gets underway.

The 17-year-old took part in TCR Eastern Europe last season with the K2 Engineering team, securing two race wins and finishing third in the championship standings despite missing the opening rounds of the season.

Kouřil also represented the Czech Republic at the end-of-year FIA Motorsport Games in Italy, taking a best finish of fifth in the opening race.

Switching to Janík Motorsport for 2020 as part of the ACCR Czech Talent Team, Kouřil will once again contest a full season in TCR Eastern Europe at the wheel of Hyundai i30 N TCR, but will also seek to contest certain rounds of TCR Europe alongside his programme.

“I’m really delighted to be part of the ACCR Czech Talent team,” he said. “I have an opportunity to showcase my touring car skills while racing in international competition. For a driver of my age, it’s incredibly important to receive such support and the help from an experienced team. There is a lot of work ahead of us, I have much to learn, but together we can get some good results.”