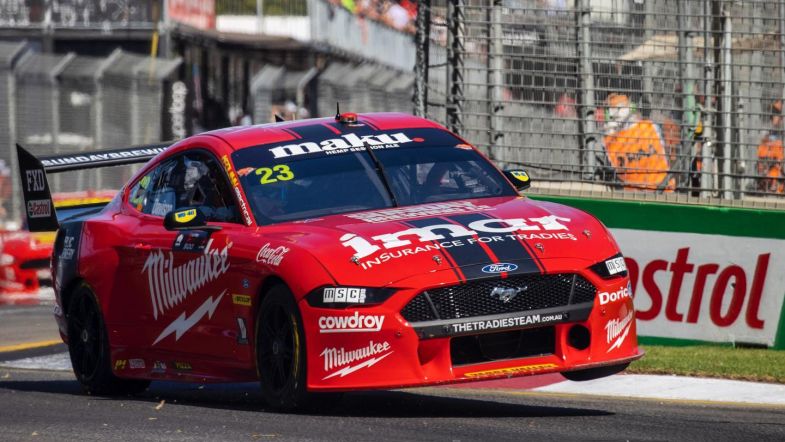 23Red Racing has confirmed it will leave the Supercars Championship and close operations following the exit of its title sponsor Milwaukee.

The team issued the following statement:

“Over the years we have experienced an amazing journey with everyone involved. But unfortunately we are faced with an unprecedented time, a time in which we now need to reassess our operational structure.

“As we do not foresee the ability to race again in 2020 we have brought forward our completion date and will be closing operations prior to June 2020.”

The team made its Supercars debut in 2018 and has since then scored two podium finishes.

23Red Racing had entered one Ford Mustang for Will Davison for this season, with the Australian driver finishing in the top five of both races in the Adelaide opener.

“I’ve been in motorsport my entire working career and since the inception of 23Red Racing, I’ve been nothing short of committed to building a front-running team,” said team owner Phil Munday.

“The start to the 2020 season showed signs we were in contention of consistent podiums, the results any team owner would want.

“The uncertainty and unprecedented times have forced some tough decisions. It is deeply saddening to exit the sport earlier than planned however we are certainly proud of our achievements.”