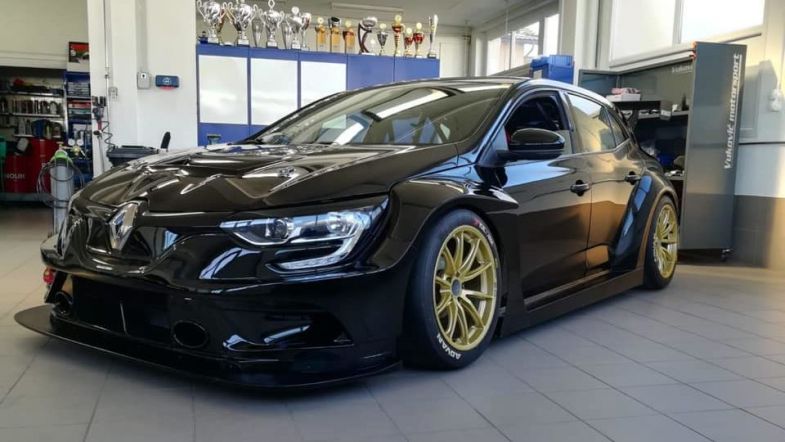 Vuković Motorsport has unveiled an update for the Renault Mégane RS TCR, called the EVO.

The team has stated that the car is “lighter and faster”.

The team has previously confirmed two cars for the 2020 TCR Europe series season. 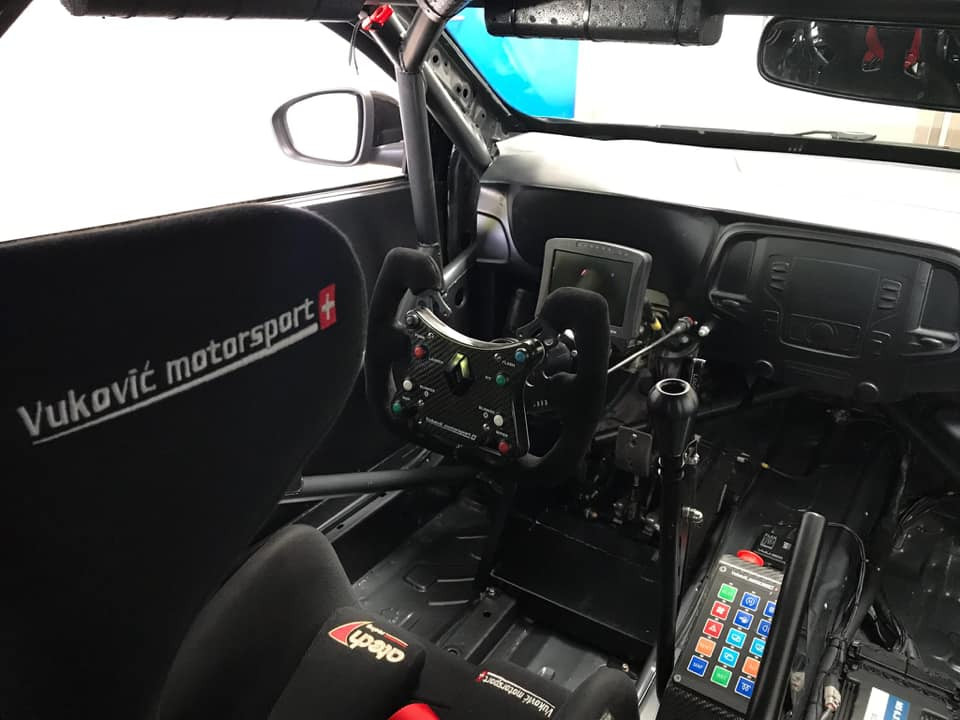