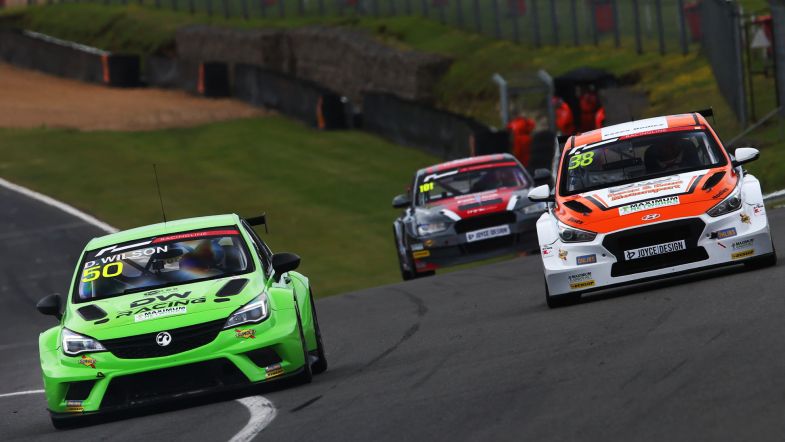 The TCR UK series organisers have issued a revised calendar for the 2020 season, which will run alongside the Touring Car Trophy.

The season start is still planned to be held at Oulton Park on July 18th, while the second round has been moved to Silverstone on September 12-13th.

Donington Park keeps its October 17-18th date but has been moved to be the penultimate round instead of the season finale as in the previous version of the calendar.

The fourth and final race will be held after the Donington round at a yet to be announced date and venue.

Gone from the calendar are the Snetterton and Thruxton venues, previously scheduled for August 8th and 22-23rd respectively.