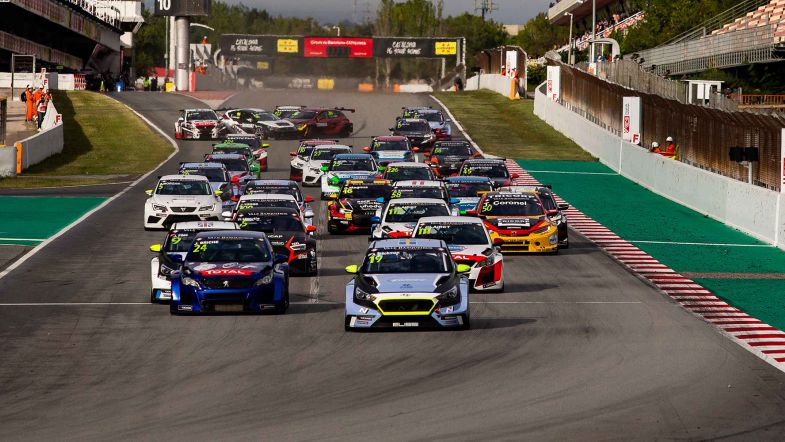 The organisers of TCR Europe have confirmed the revised calendar for the 2020 season, which will now run from August through to November.

After the initial version of the calendar locked in the dates for rounds at Zolder, Monza and Barcelona, the date of the Spa round was then confirmed when the Spa 24 Hours round was given a slot in late October.

Paul Ricard, which had looked set to drop off the calendar in favour of a round in Italy, will now feature on the calendar after a date in late August became available – with the French venue taking up the position of season opener.

The season finale at Jarama has therefore been handed the vacant date on 6/8 November was listed as TBC on the previous incarnation of the calendar; completing a six-date campaign.

“We had the opportunity to recover the event at Paul Ricard in August and we jumped on it, because this meant an earlier start and finish to the season,” series promoter Paulo Ferreira said.

“I think that we have done the best we could have, considering the delays and restrictions imposed by the situation. We wish to thank all our competitors for their patience, plus the circuits and the promoters of the other series for their proactive co-operation.”